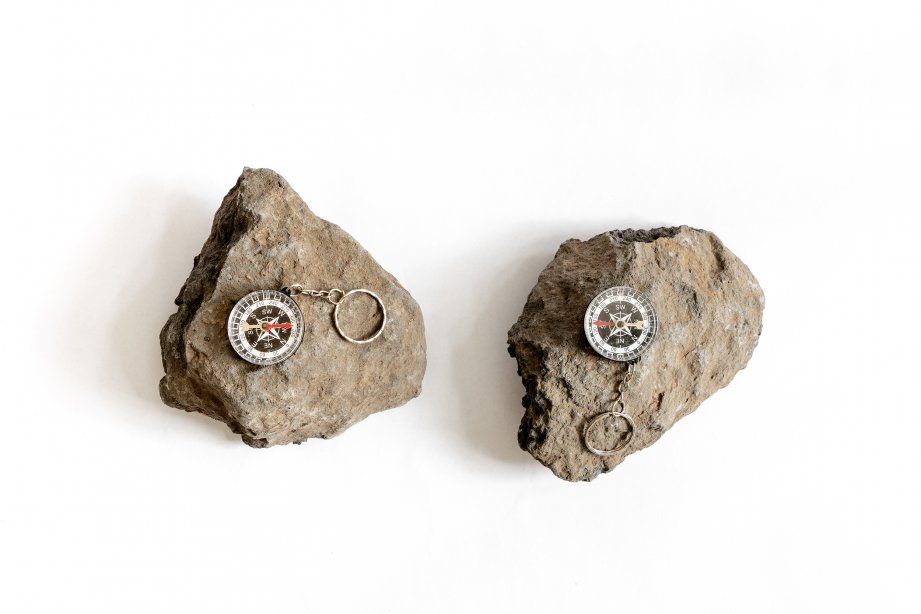 We are pleased to present the solo exhibition Red Mercury by Israeli artist Ella Littwitz from February 10 to April 30, 2023. The opening will take place on Thursday, February 9, 2023 at 7pm.

In her installations and objects, Ella Littwitz (b. 1982 in Haifa, Israel) addresses the permanence, legitimacy and the overcoming of borders, as well as their historical, cultural and political meanings. The fundamental doubt about those markers as immovable entities, which are erected by people based on certain traditions, myths, political interests or religious beliefs, thereby characterizes her way of working.

The question of how a place is defined, what its borders look like and change over time, serves as the starting point of Ella Littwitz's artistic practice, which thematically deals for example with the borders between Israel and the neighboring territories. The artist's objects are evidence, they bear traces or are even composed of former appropriated components or replicas of territorial demarcations. Through the artistic treatment, re-location and transformation of these border markings, she exposes the mechanisms of political constructs and transmitted narratives. In doing so, she is particularly interested in the ruptures that occur between a real and conceptually imagined place and its borders.

Red Mercury is the artist's first comprehensive institutional solo exhibition in Germany and will present new productions as well as a selection of works from recent years.

The exhibition is curated by Christin Müller and Felix Ruhöfer.