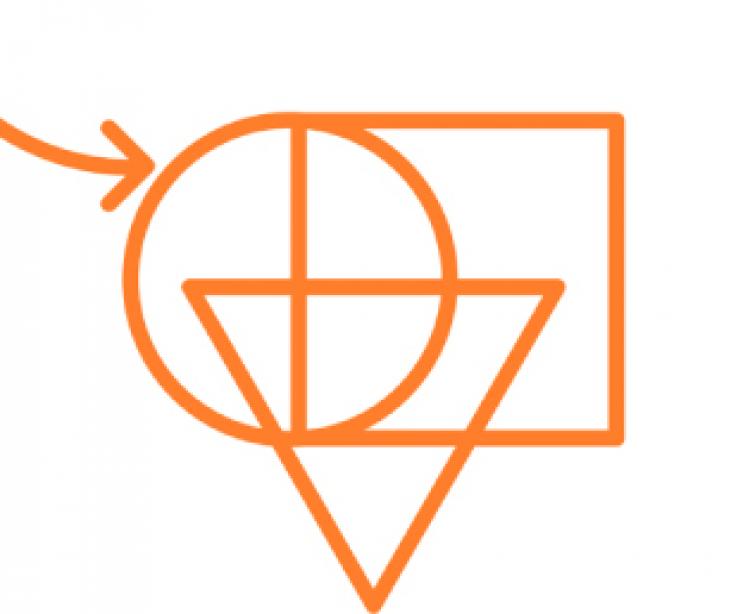 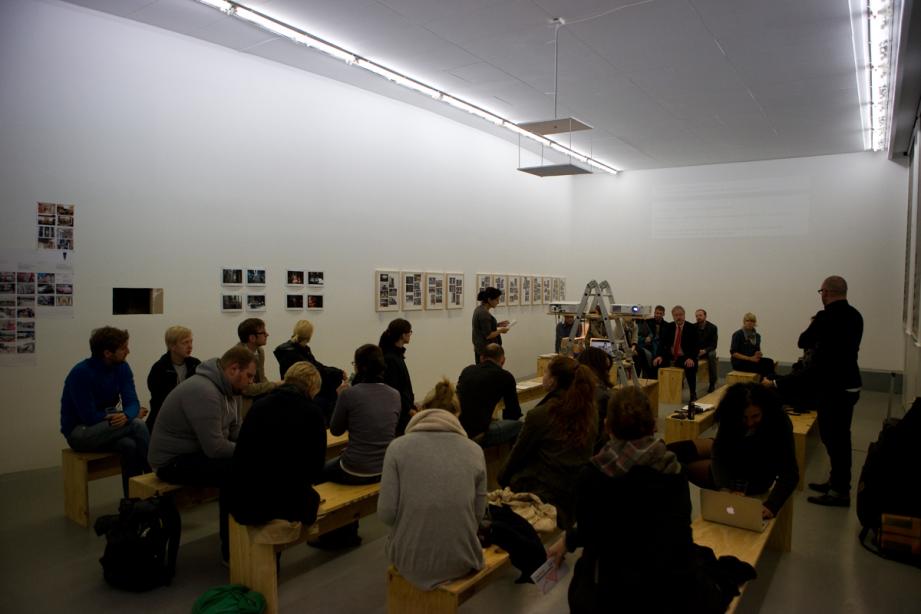 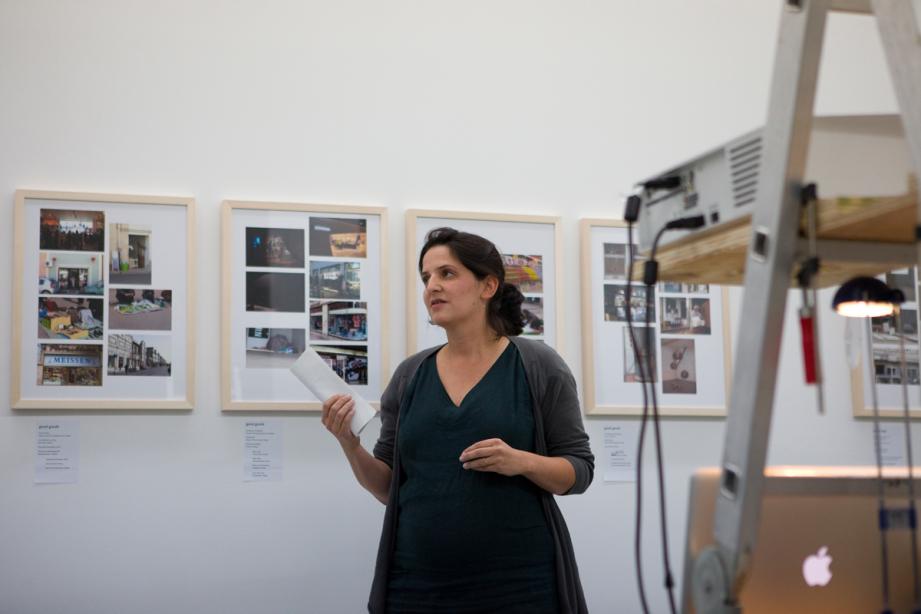 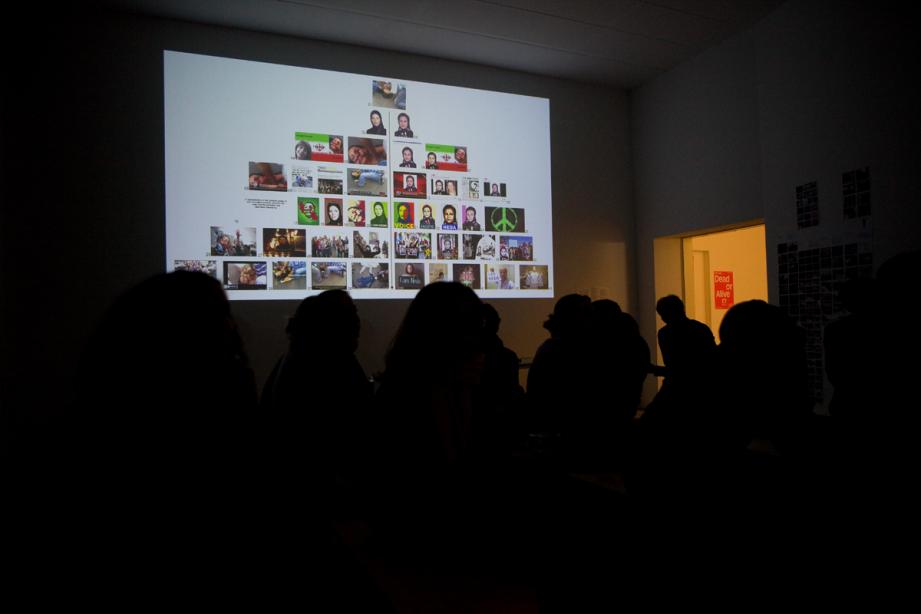 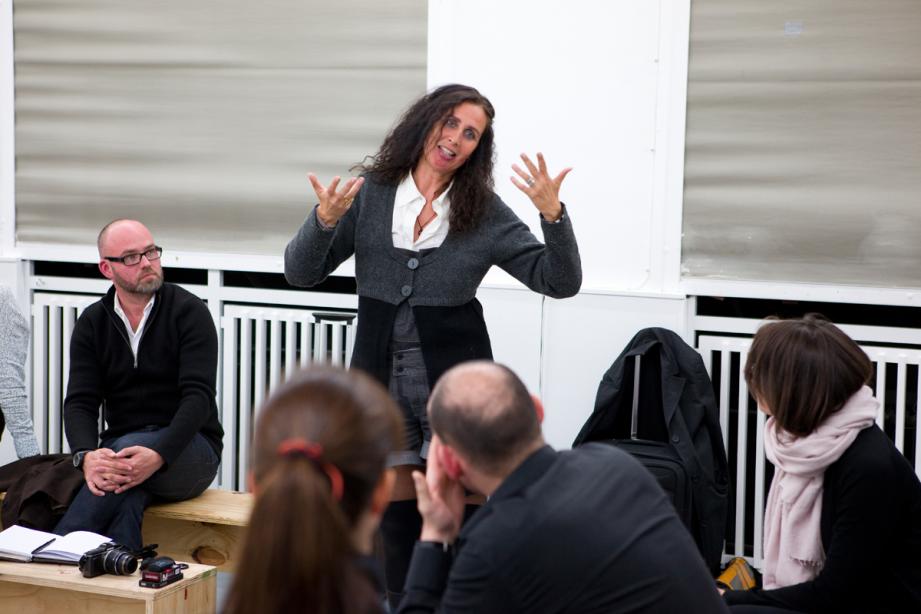 After completing his degree in Industrial Design at the University of Applied Art Vienna in 1995, Harald Gründel founded design studio, eoos, together with Martin Bergmann and Gernot Bohnmann. eoos considers design a poetic discipline. He also fathered the extramural Institute of Design Research Vienna (IDRV), which produces independent contributions to design theory with a focus on sustainable design and design history.

Within the context of an investigation into the role of design in an event society, which he conducted between 2008 and 2010, Kai Rosenbaum created documentary photo series of events that examined the role played by rituals and gestures mimicking rituals in event design.

OCTOBER 8 / 7 P.M.
THE CHANGING PRESENTATION OF GOODS. A COMPARATIVE ANALYSIS UNDER THE TERMS OF GLOBALISATION

An introduction to research by Christine Schwienhorst with respondent, Clemens Bellut, Philosopher, Zurich.

Following his degree in Philosophy, German Philology and Ethnology, which he completed in Bonn and Tübingen, in 2006 Clemens Bellut co-chaired the Institute for Design Research, design2context, at the Zurich University of the Arts together with Ruedi Baur and Stefanie-Vera Baur Kockot. He is currently in preparations to open a new institution for research into design and philosophy and is in preliminary talks on the conception of a postgraduate degree program focusing on this field in Germany or Austria.

Christine Schwienhorst exhibits an extract from her documentary photography which explores regional differences in the presentation of goods in the context of the process of an accelerated circulation of goods on the globalized market.

OCTOBER 11 / 7 P.M.
OSAMA/OBAMA – WHERE IS THE MASS DISTRIBUTION OF IMAGES VIA SOCIAL NETWORKS HEADING?

Regula Stämpfli lives in Brussels but also works in France, Germany and Switzerland. Alongside her work as a university tutor in History, Politics and Political Philosophy at various Swiss and European educational institutions she has published numerous articles, columns and non-fiction books. She is a member of the Ethics Council of Public Statistics in Switzerland and the Advisory Board for the International Forum for Design, Ulm.

Inspired by recent political events, Diana Djeddi is conducting research on images of the death of Al-Qaeda boss Osama Bin Laden. When he was killed by a US special unit, there were photographs taken that remain unpublished, which in turn led to wild conspiracy theories and the spread of manipulated images online. Exploring the medium of photographic images Djeddi considers the power that images have over our culture, even if they have not been published.