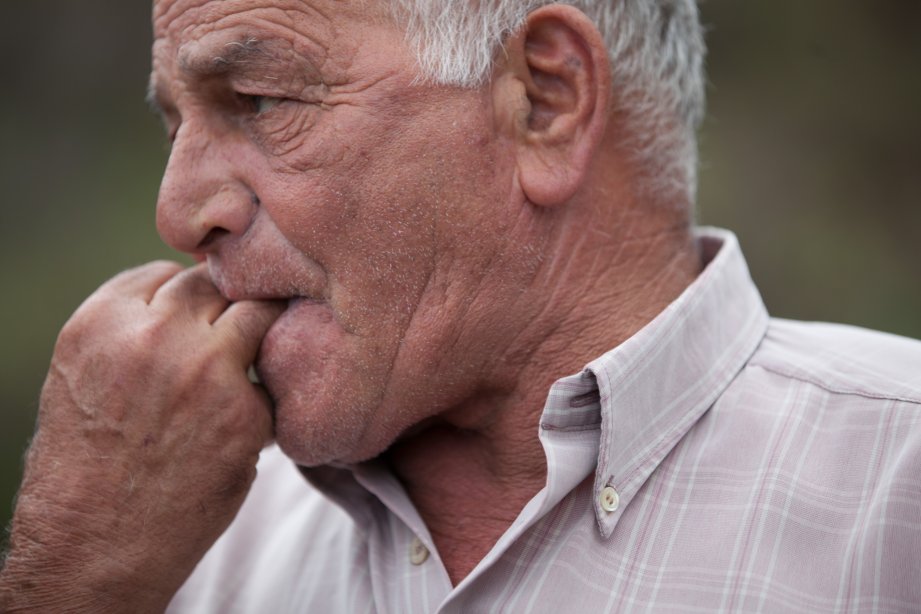 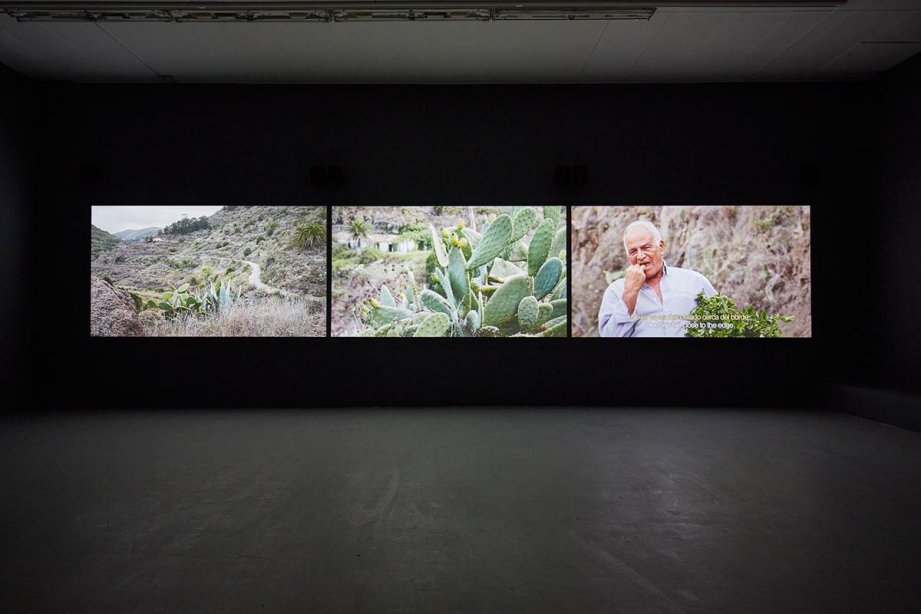 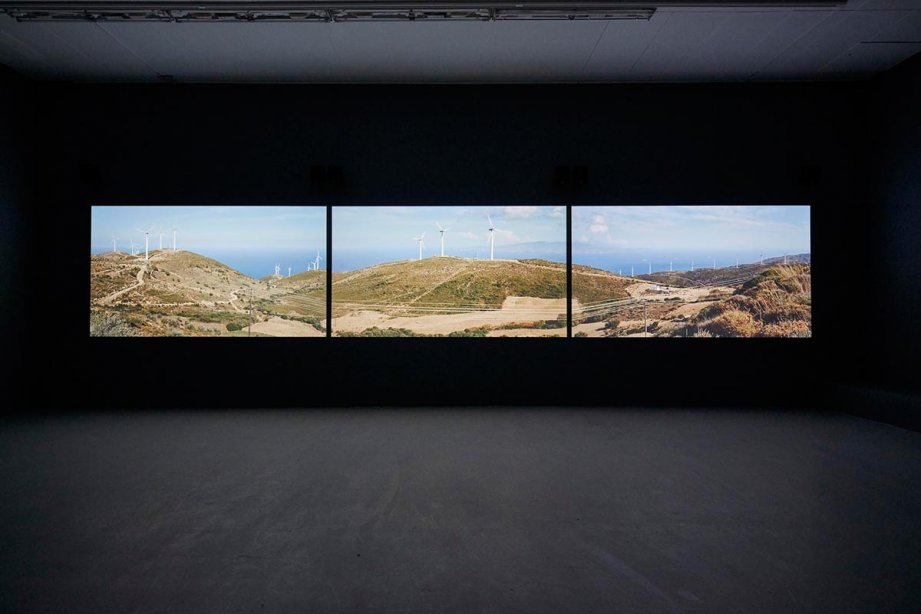 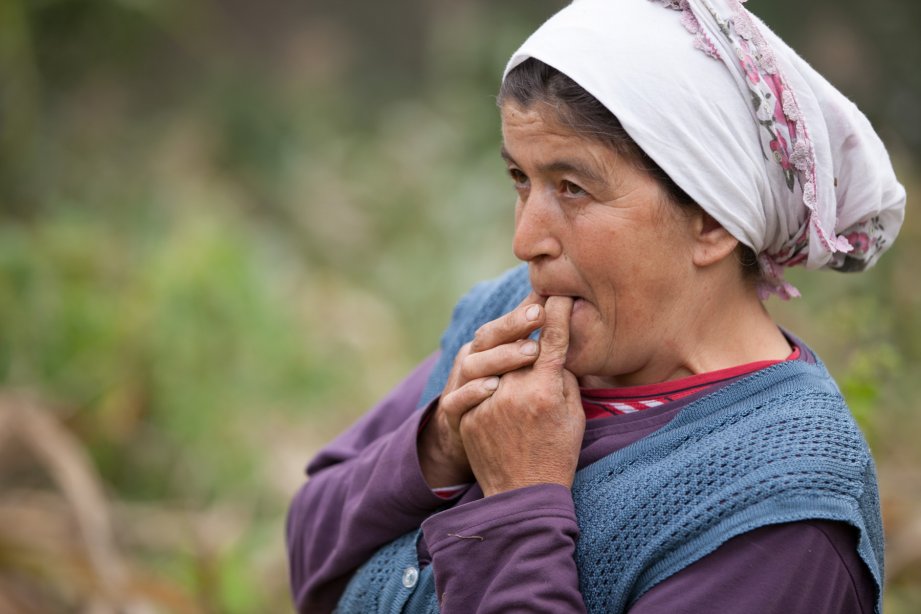 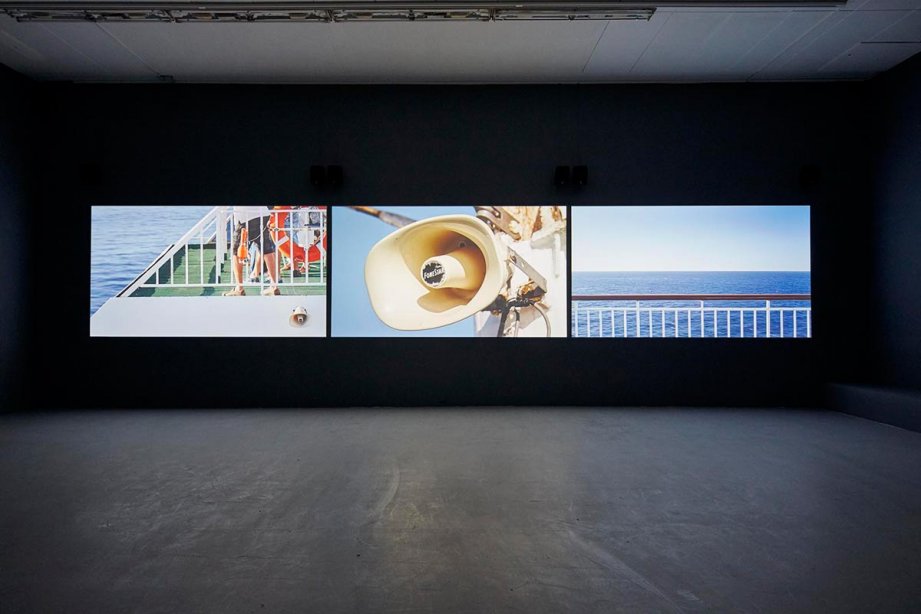 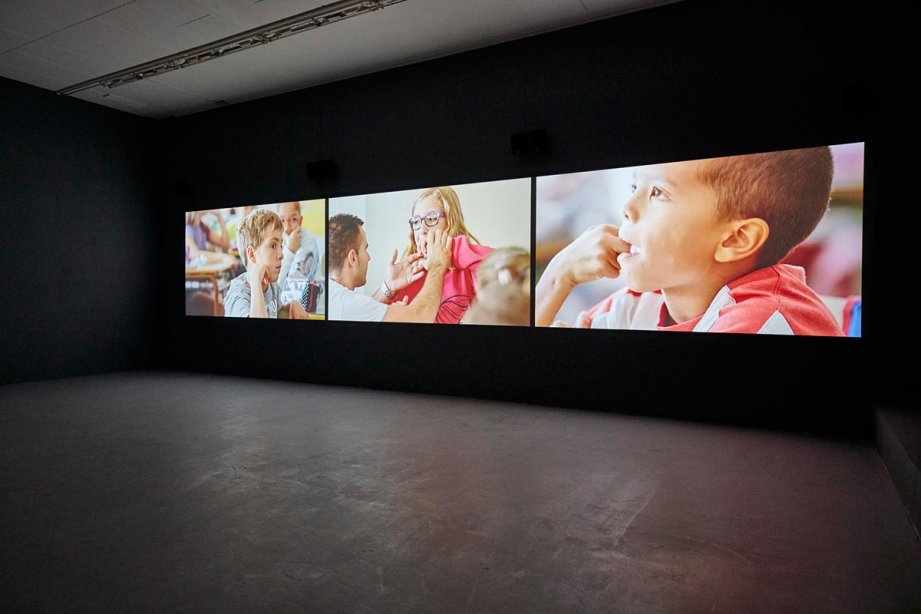 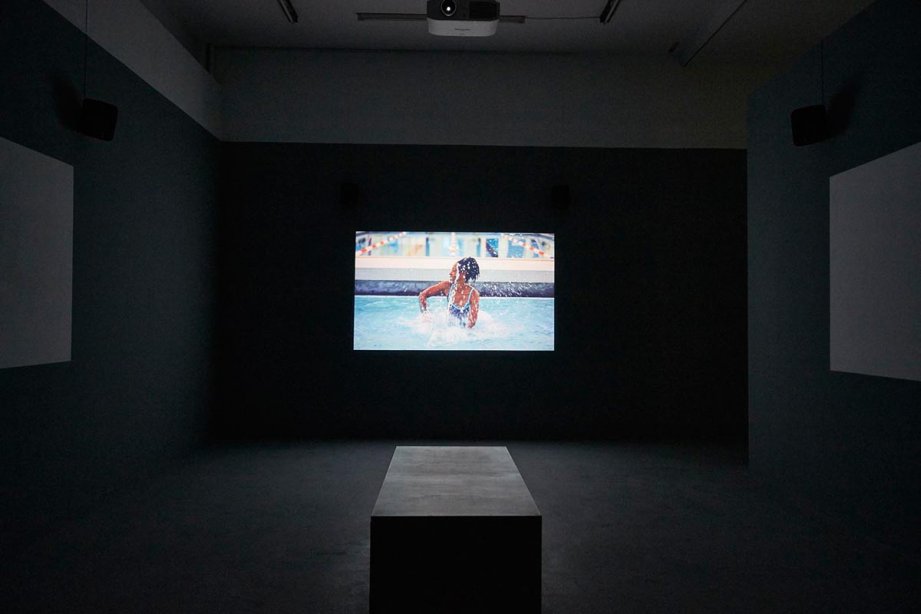 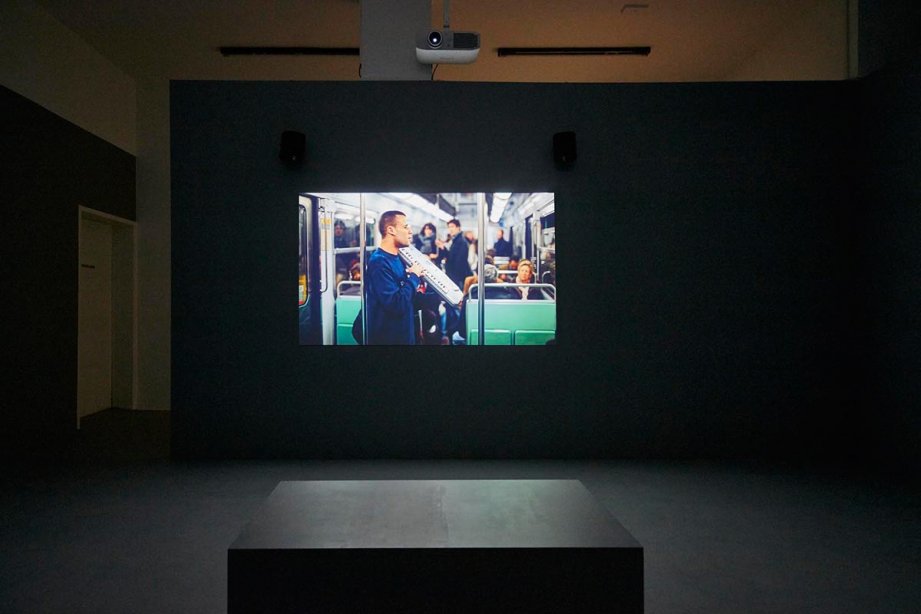 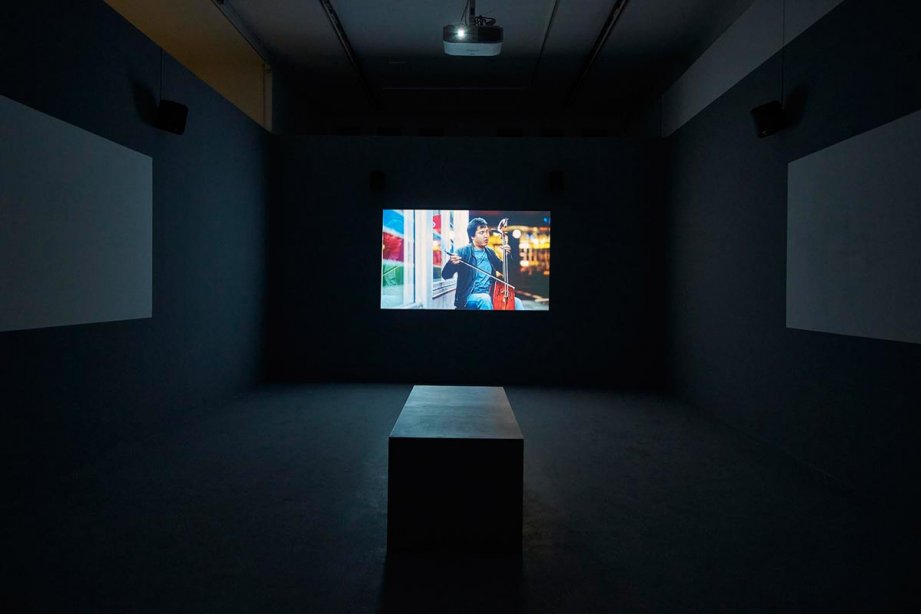 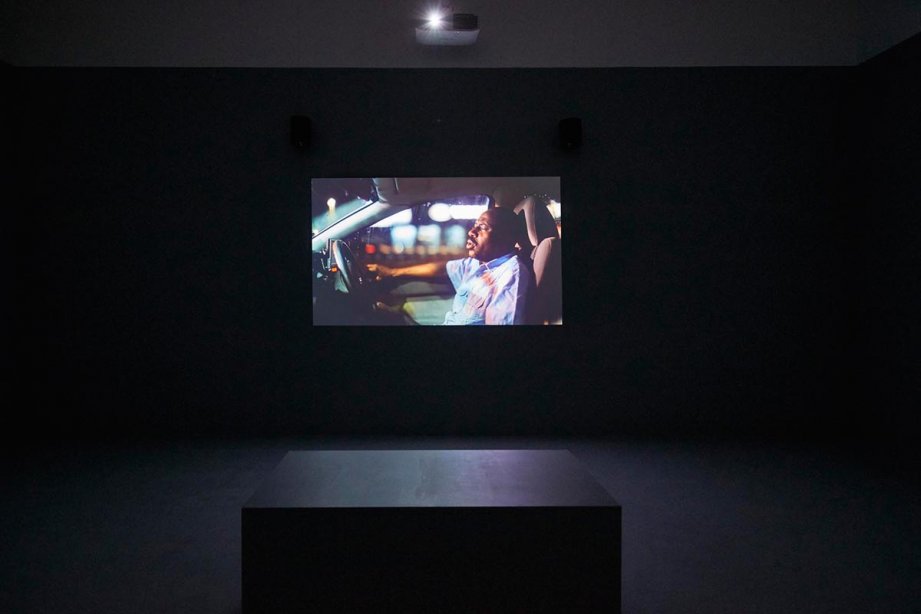 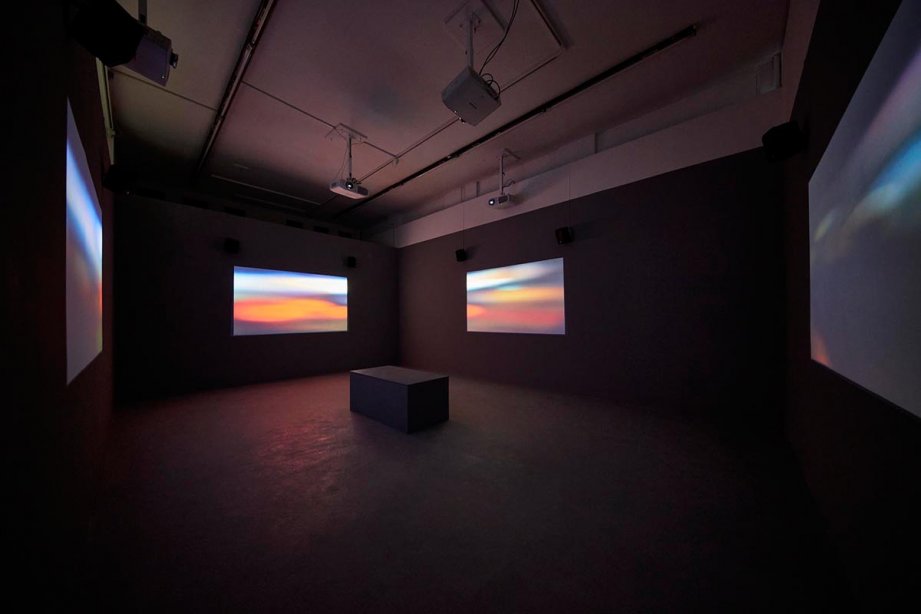 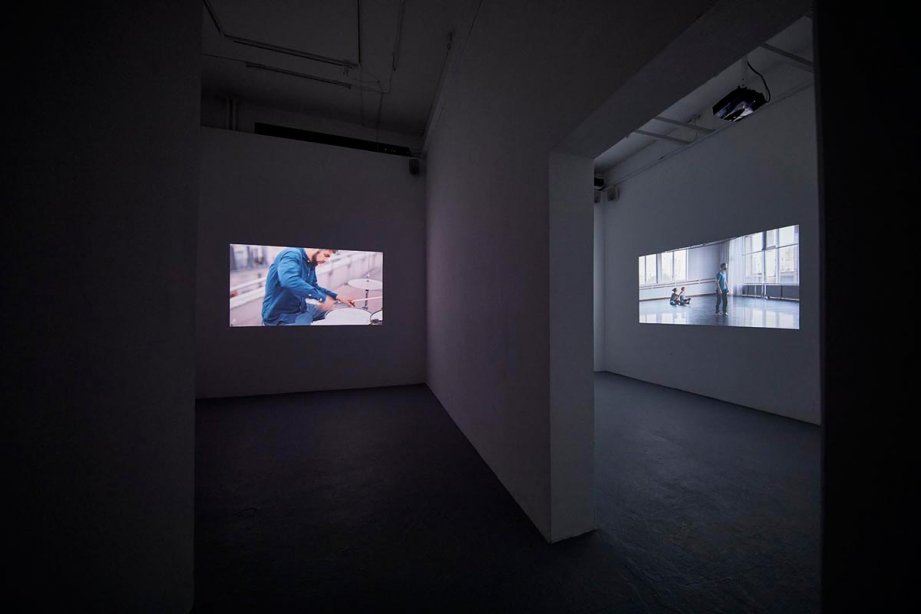 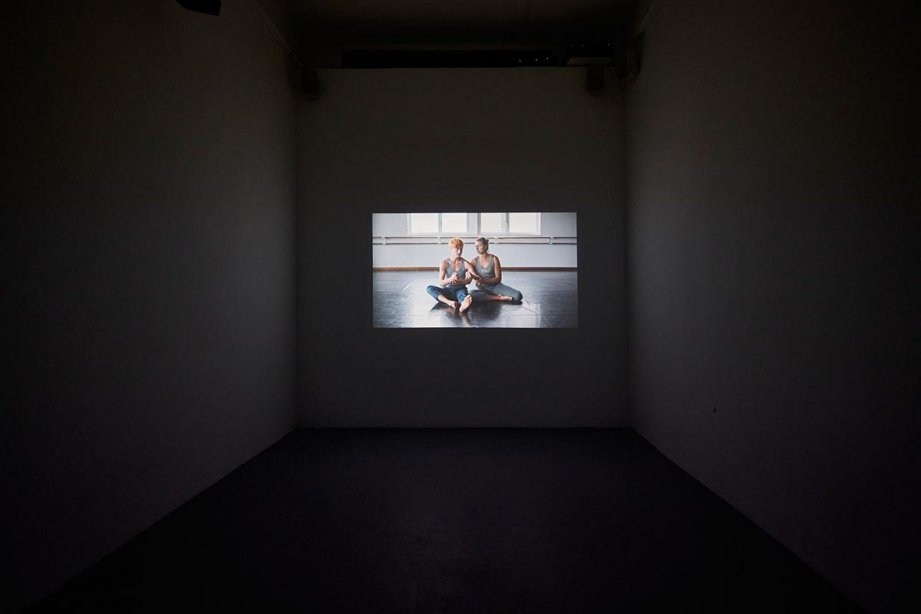 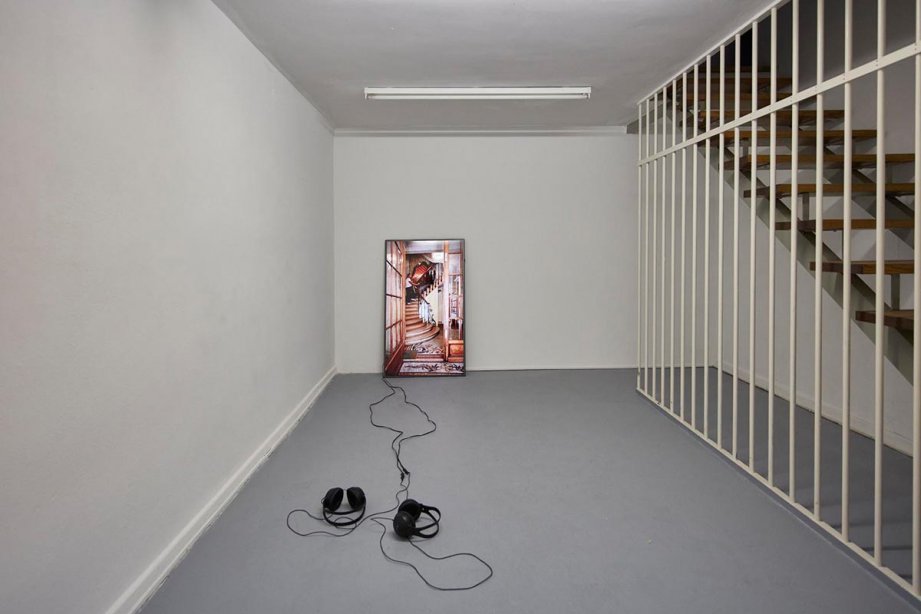 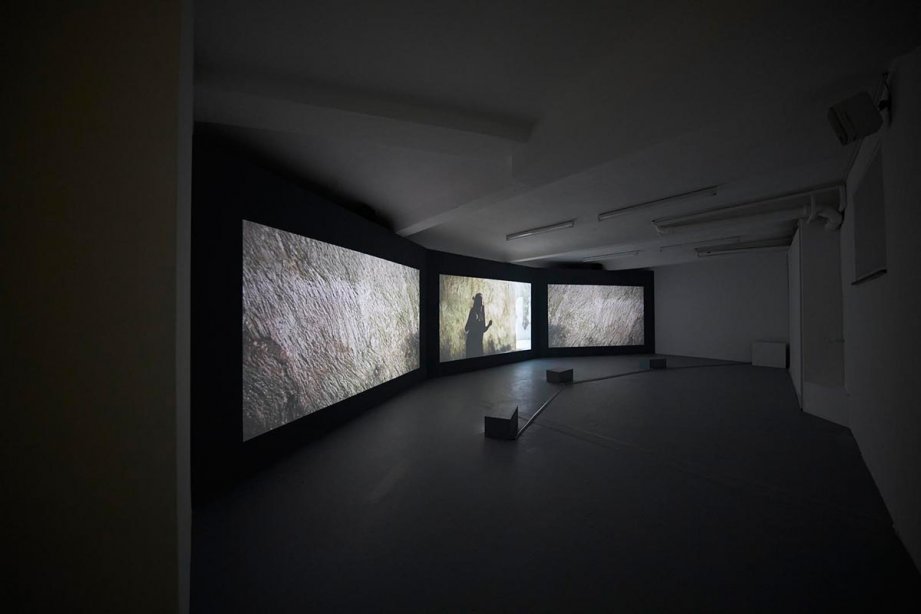 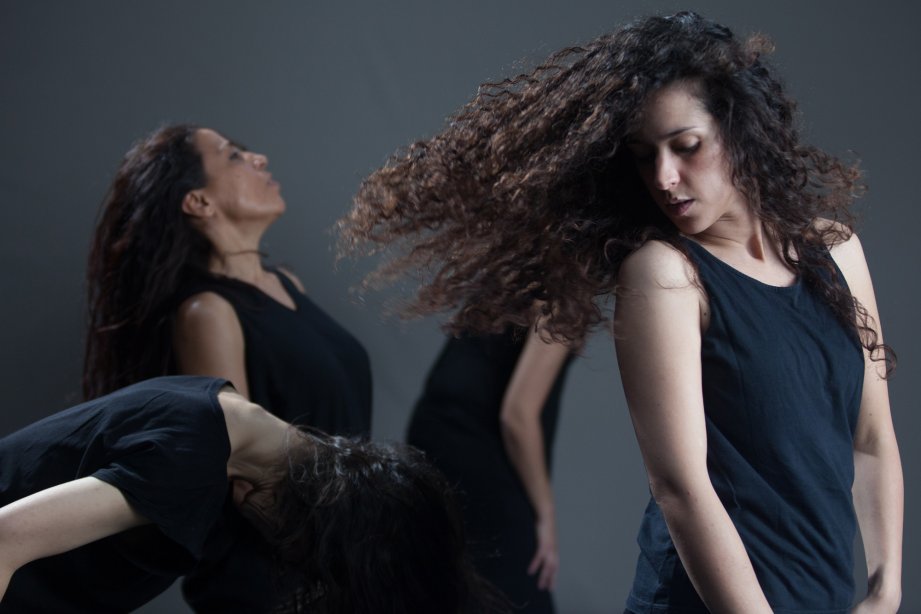 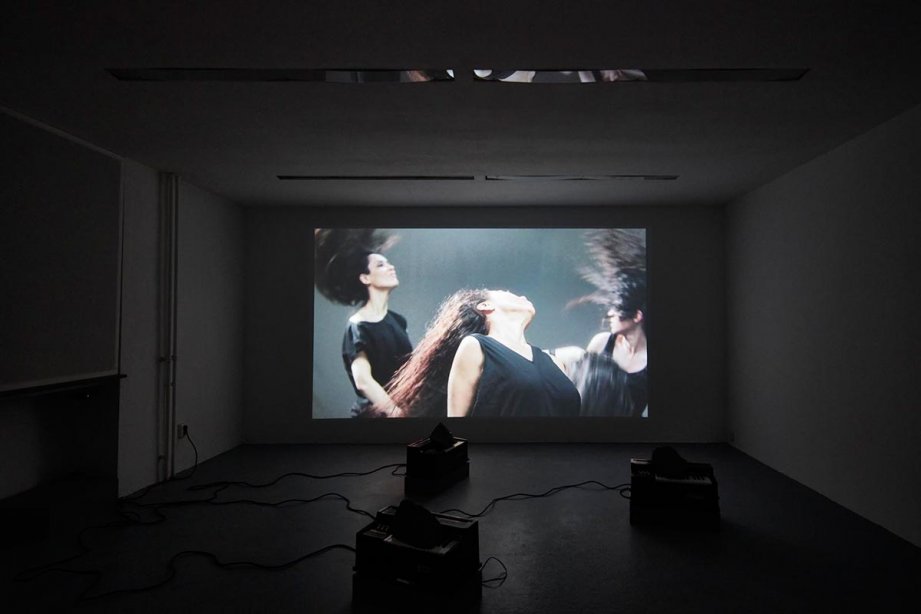 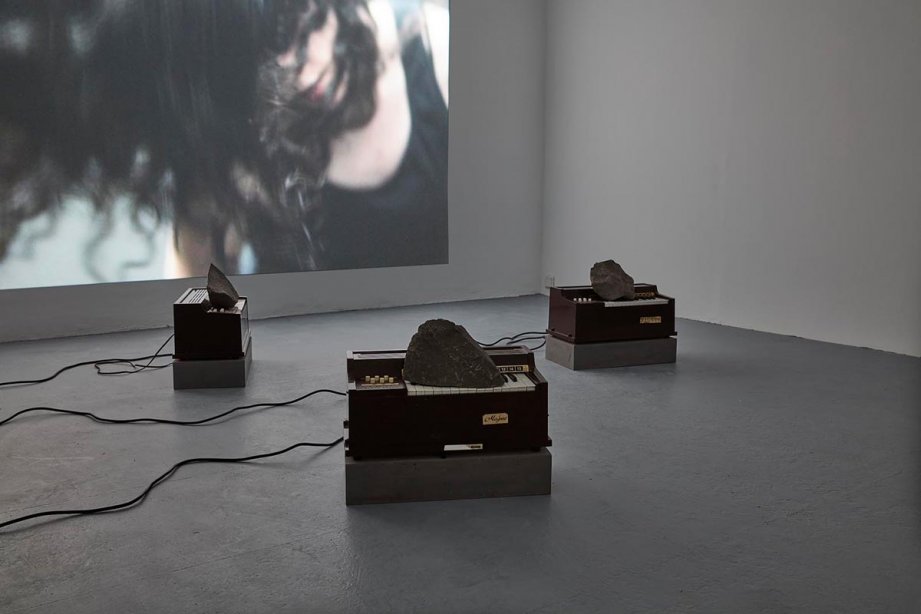 We are delighted to present the exhibition Polyphonies by Angelica Mesiti from December 8, 2017 to January 21, 2018 at basis e.V. Frankfurt. This solo exhibition presents her work for the first time in the German-speaking countries in a comprehensive form. The opening is on December 7, 2017 at 7 pm.

Angelica Mesiti’s filmic works attest to a broad interest in communication as a form of reaching social and cultural understanding as reflected in the diversity of physical interactions as well as in gestural and acoustic expression. In particular, non-verbal interaction relying on movement and rhythmic sounds form the center of her artistic practice.

By means of cinematic techniques, such as slow-motion or alternating between close-ups and long shots, Mesiti stages in her extensive installations intimate moments in which the protagonists seemingly uninterrupted give themselves over to their respective form of expression. An important reference for Mesiti in this regard are in particular marginalized and disappearing cultures and practices. Here, she sheds light on the transformation of long-standing traditions in the context of the gradual intrusion of the modern, technological world into them. The protagonists of her films seem, by contrast, to be at one with the music or their movements, and to be able using sounds and gestures to express their culture and identity in the midst of a globalized world.

In her video installations Angelica Mesiti explores communication as a form of emotional, cultural and practical interaction over and above spoken language and thus shifts the focus to alternatives to customary forms of social consensus and conventional dialog. Her filmic pieces present us most poignantly how she addresses forms of cultural, traditional and physical expression, whereby through her restrained observation of them Mesiti familiarizes the viewer with the idiosyncrasies and expressivity of these forms, thus enabling us to participate in these intimate moments and impressive practices.

Angelica Mesiti (*1976 in Sydney, Australien) lives and works in Paris.