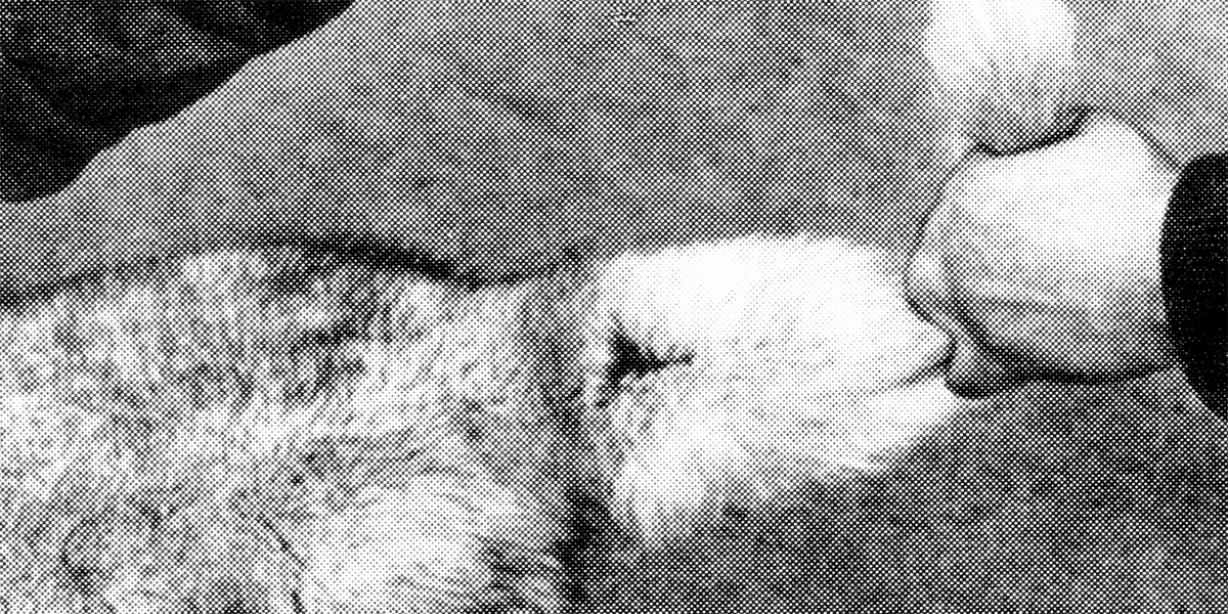 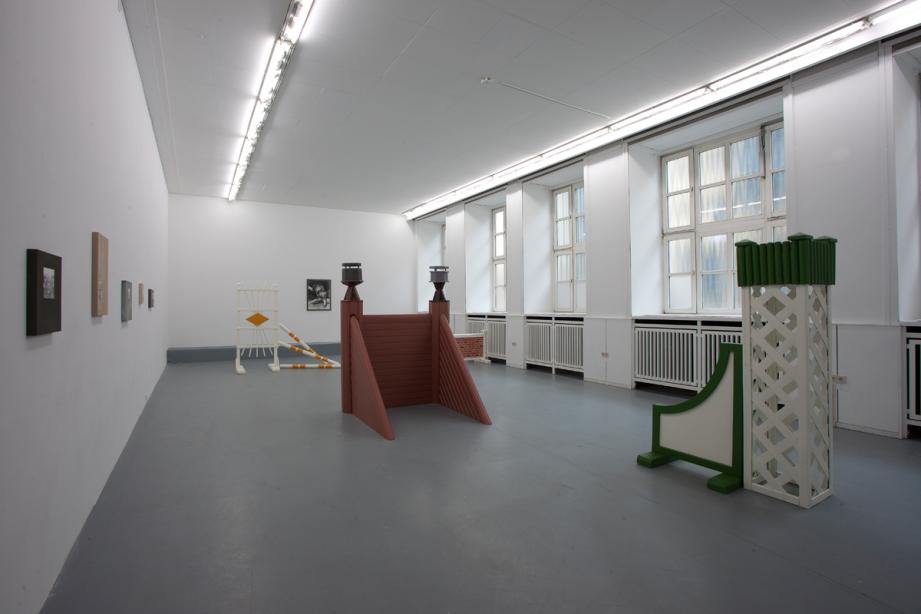 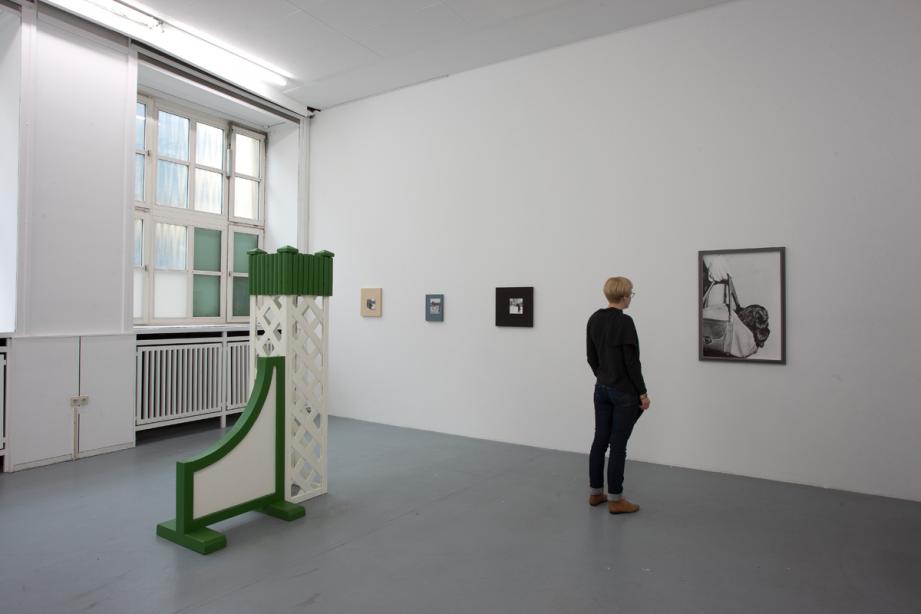 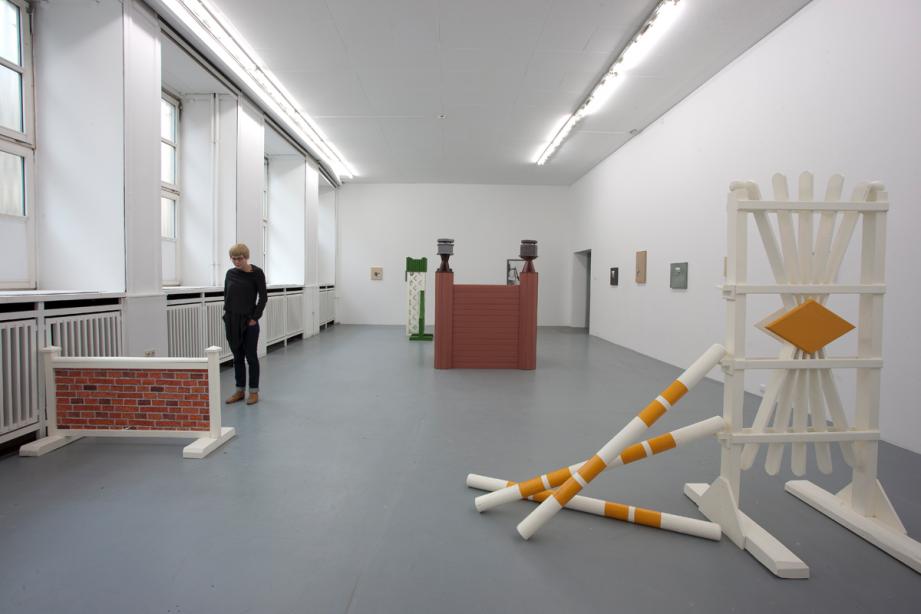 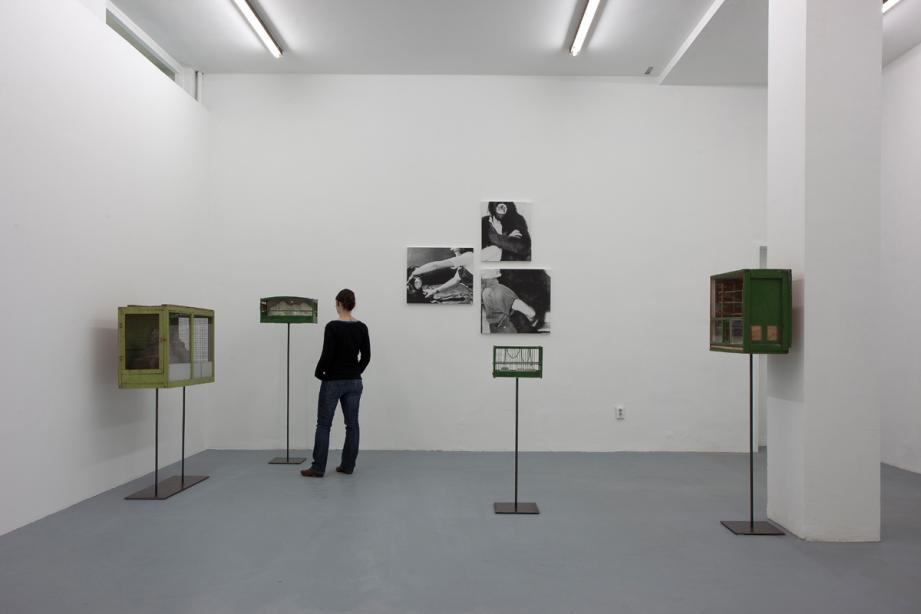 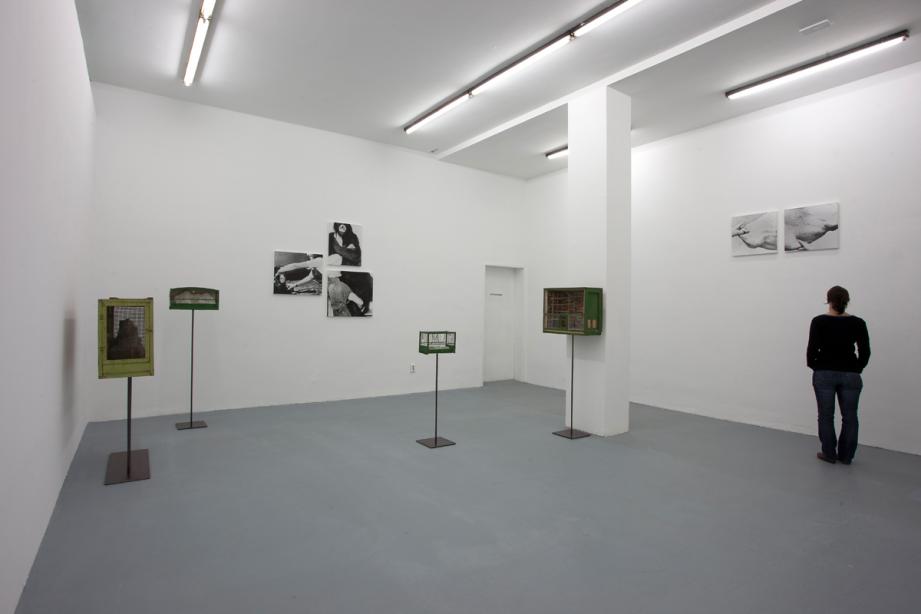 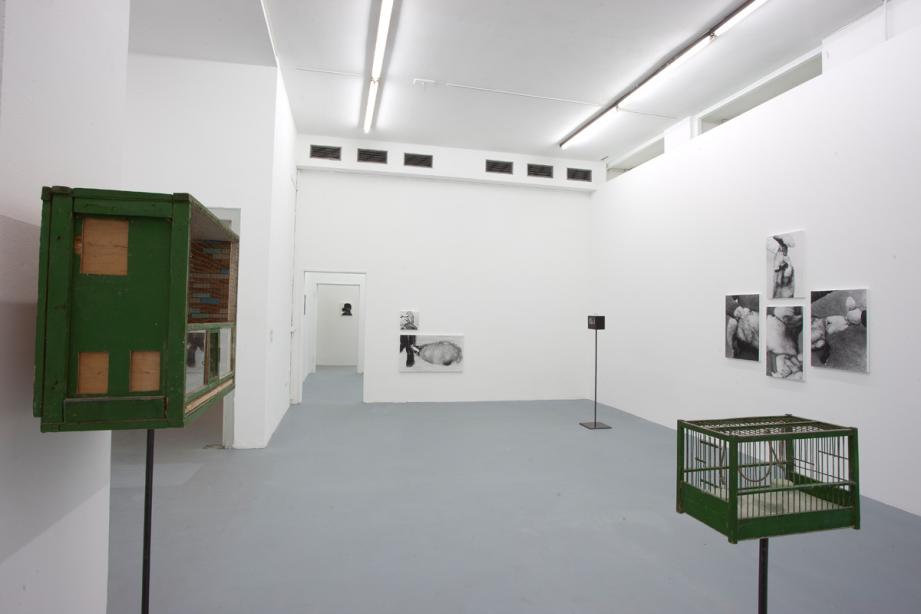 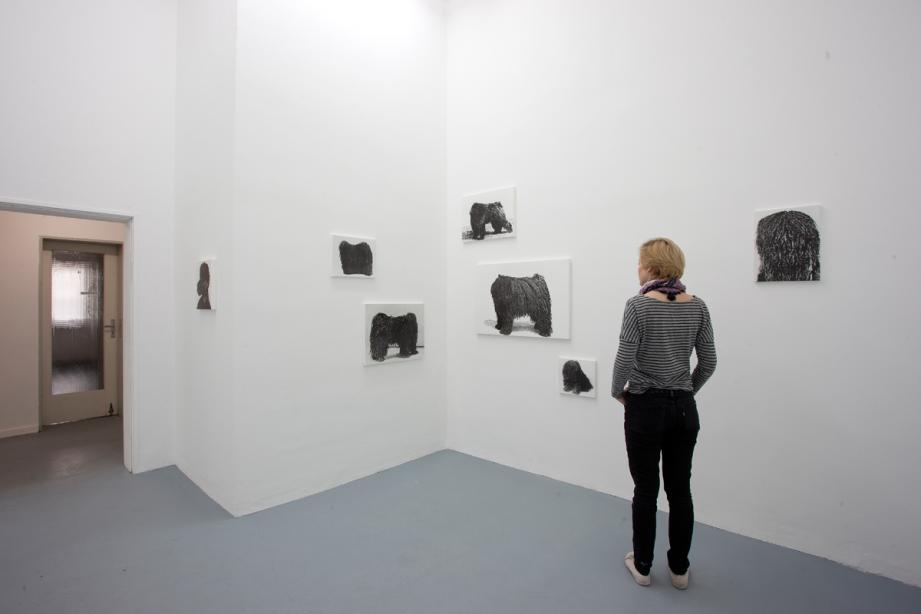 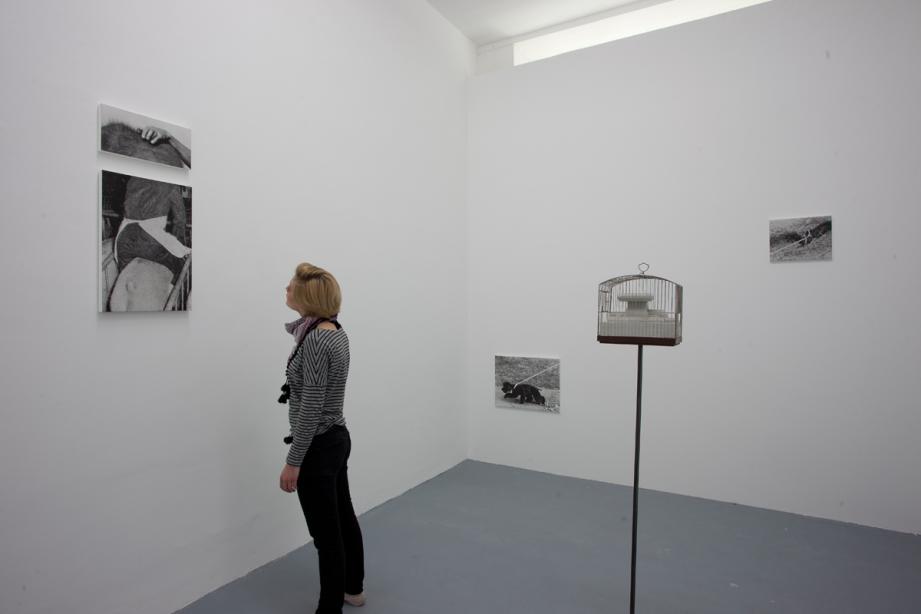 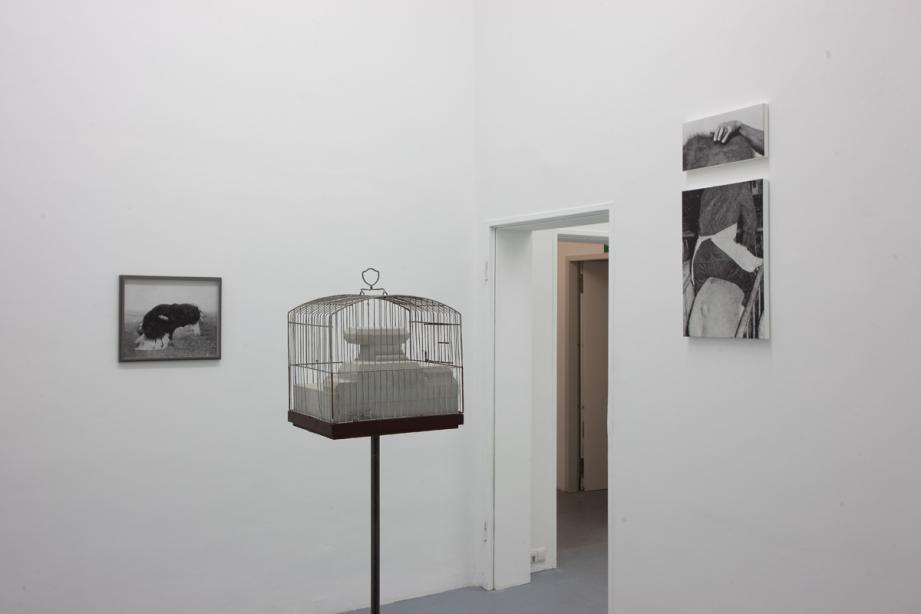 We are delighted to present A Rat is a Pig is a Dog is a Boy by Ulrich Gebert from 13 April to 17 June, 2012. Alongside existing work groups from past years, new pieces will also be on display, meaning that the exhibition will give a good impression of Gebert’s artistic oeuvre as a whole.
In his conceptual photographs and installation works Ulrich Gebert addresses the culturally influenced relationship man has to nature and his environment. However, neither the installations nor the photographs arranged in series and wall tableaux reflect the tradition of the Romantic motif of man’s being reunited with nature. Rather, they testify to Gebert’s sometimes critical, sometimes humorous exploration of how people deal with animals and plants. A core issue in Gebert’s artistic analysis is the question of how individuals or societies establish themselves in their habitat and the related exploration of how a balance of power develops. Consequently, his works revolve around terms such as order, categorization, hierarchy, functionalization and instrumentalization, and reveal the gestures of violent appropriation and control inherent to ordering- and cultivation techniques.
In realizing his works Gebert uses found image material and existing objects as a basis, and it follows that playing with the aesthetics of different materials and display forms represents an important element of his artistic practice. By either not showing the animal as the actual protagonist of his images and objects or making it difficult to discern Gebert consciously directs the observer’s attention to the often grotesque human behavior that is being questioned. In this manner Gebert’s modified objects and model-like landscape creations but also his photographs show in a manner open to interpretation man’s obsessive tendency to order the world so that it centers on himself.