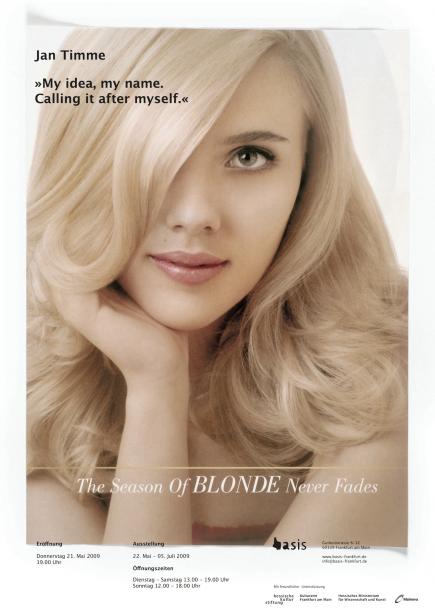 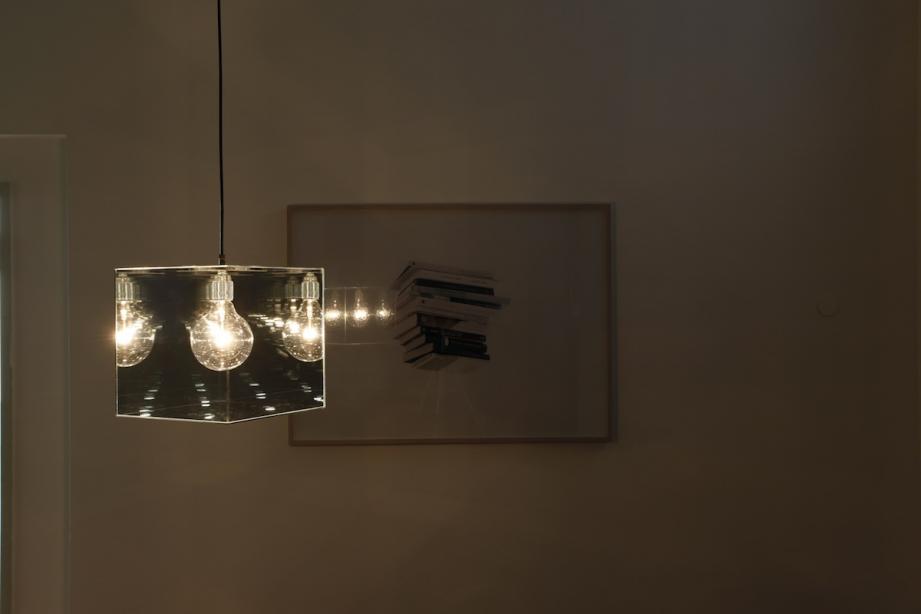 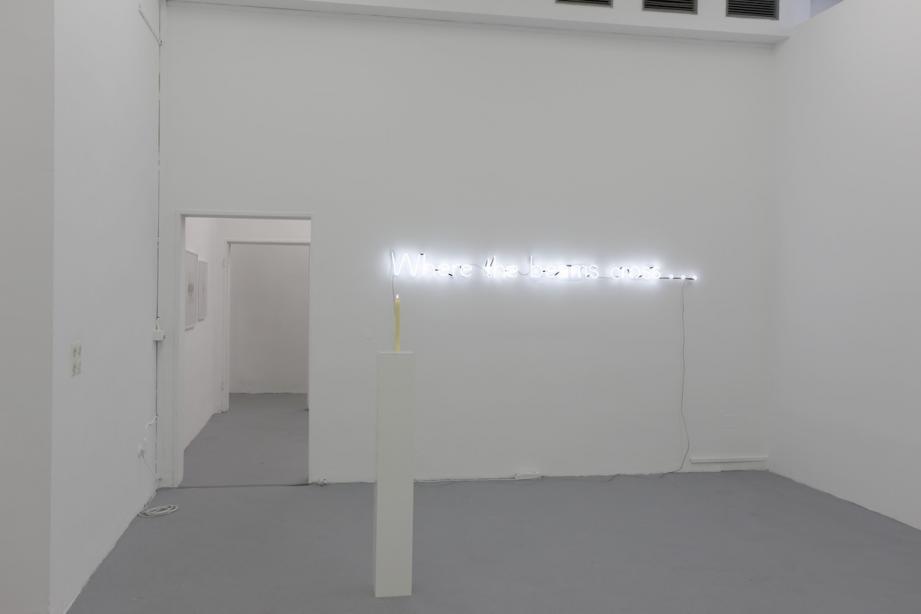 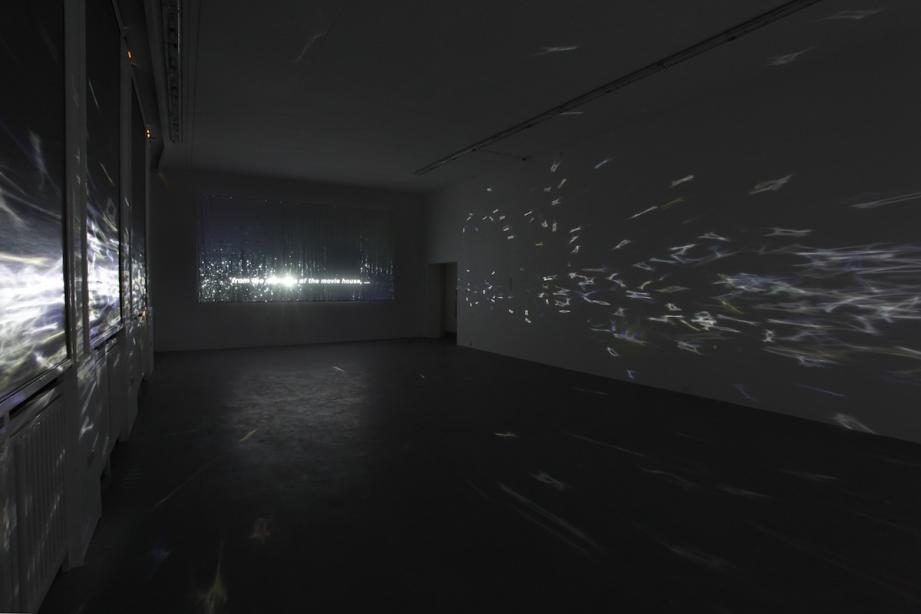 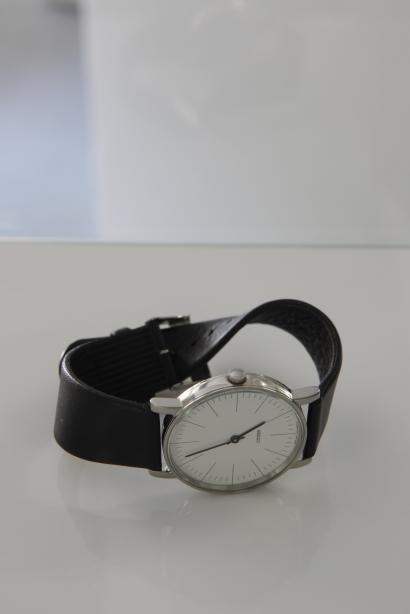 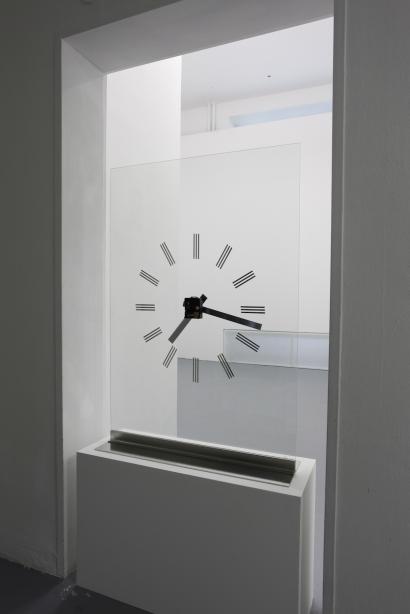 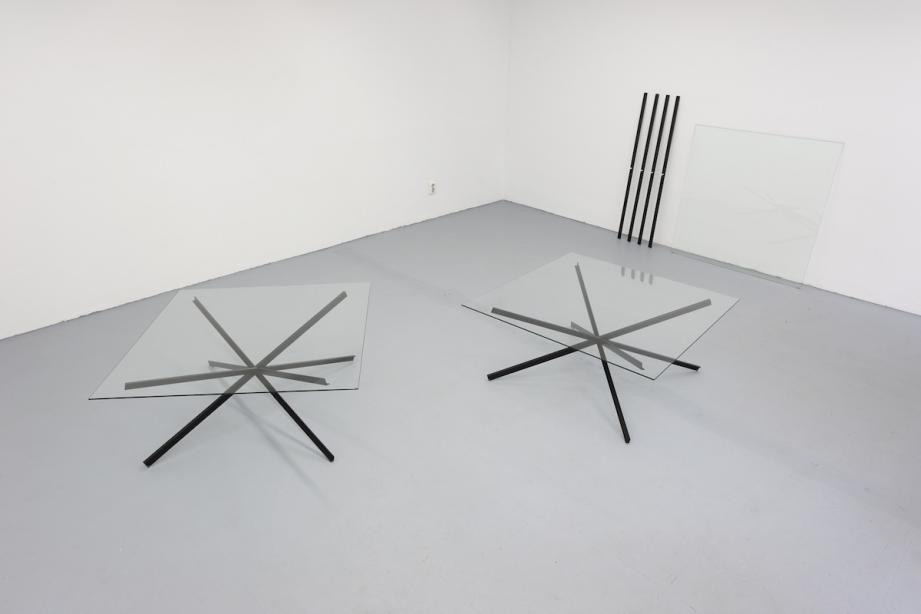 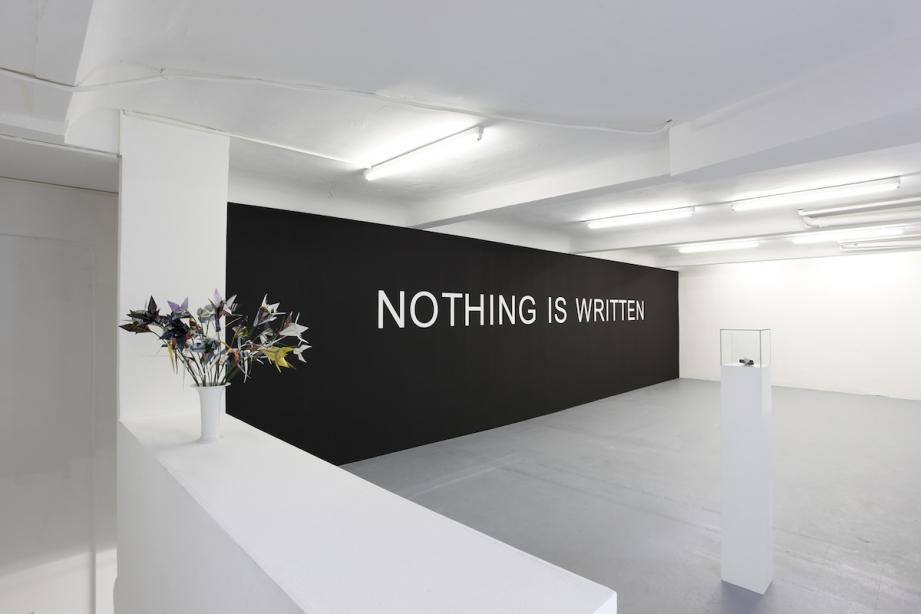 In his artistic practice Jan Timme repeatedly quotes references to cultural and historical contexts in order to generate clear-sighted questions about our experience of ourselves and our world that are based on phenomenological, psychological and cultural parameters. In his conceptual works the institution-influenced view of art and its references to the factual world in which we live in the form of frequently interrupted thought processes often becomes their theme. Without ending up as a self-referential construct the works, which follow highly unique site specificity, take up the question of the principles of our perception in the context of media, historical and individual experience patterns. Thus every-day observations and references integrate in a lucid manner to become a repeatedly confusing conglomerate of senses, which offers several layers of interpretation.
The basic concept of Timme’s artistic oeuvre appears to be the self-reflective access to complex and on the other hand fundamental perception processes of the individual. This approach is expanded by deliberately making aesthetic experience the subject matter with a view to drawing attention to the social and (pop)-cultural fundamentals of our everyday life. Furthermore his frequently reduced, demure installations and objects invoke a wide cultural field of reference beyond artistic practice, for example from music, literature, the history of film, and the natural sciences. Nonetheless, time and again his art operates with sensual qualities, which as opposed to an idealistically understood, anti-illusionist, conceptual tradition open the works to a multi-layered, individual method of interpretation.
Having made reference to non-artistic areas of our environment, such as the phenomenological parameters of our perception or their psychologically substantiated bestowal of significance, Jan Timme’s conceptual works would appear to be the fundamental addressing of our relations with the world, with these entering into an emphatic relationship with the present day.

Jan Timme lives and works in Berlin. His works has been shown at solo exhibitions in 2009 in What will it be like in days gone by? Galerie Christian Nagel, Cologne; 2008 in Galerie Christian Nagel, Cologne/Berlin, at Rental, New York, presents Places and Names by Mirjam Thomann and Jan Timme, Rental, New York, in company with Mirjam Thomann; 2007 in Everlasting layers of ideas, images, feelings, have fallen upon your brain softly as light. Each succession has seemed to bury all that went before. And yet, in reality, not one has been extinguished., Kunstverein Nürnberg, in company with Nairy Baghramian; 2005 in Luft – air, Marc Foxx Gallery, Los Angeles; 2003 in One for sorrow two for joy, Studiogalerie, Kunstverein Braunschweig; and in Bald fliegt der ganze Schwindel auf, Kunstverein in Hamburg.
He also joined several group exhibitions like in 2008 This is not a void, Galeria Luisa Strina, São Paulo; in When a clock is seen from the side it no longer tells the time, Johann König, Berlin and in UBS Openings: The Long Weekend 2008, Tate Modern, London; 2007 in Verwendungsnachweis, scholarship holders of the Jürgen Ponto-Foundation 2003 – 2006, Zollamt, Museum für Moderne Kunst, Frankfurt am Main; in Romantischer Konzeptualismus, Kunsthalle Nürnberg/Bawag Foundation, Vienna; and in Kai Althoff, Cosima von Bonin / Jan Timme, Kunstraum Grässlin, St. Georgen.

*Cerith Wyn Evans in conversation with Susanne Gaensheimer; ‘... in which something happens all over again for the very first time’, exhibition catalog, Paris and Munich 2006/2007, Cologne 2006, page 185.