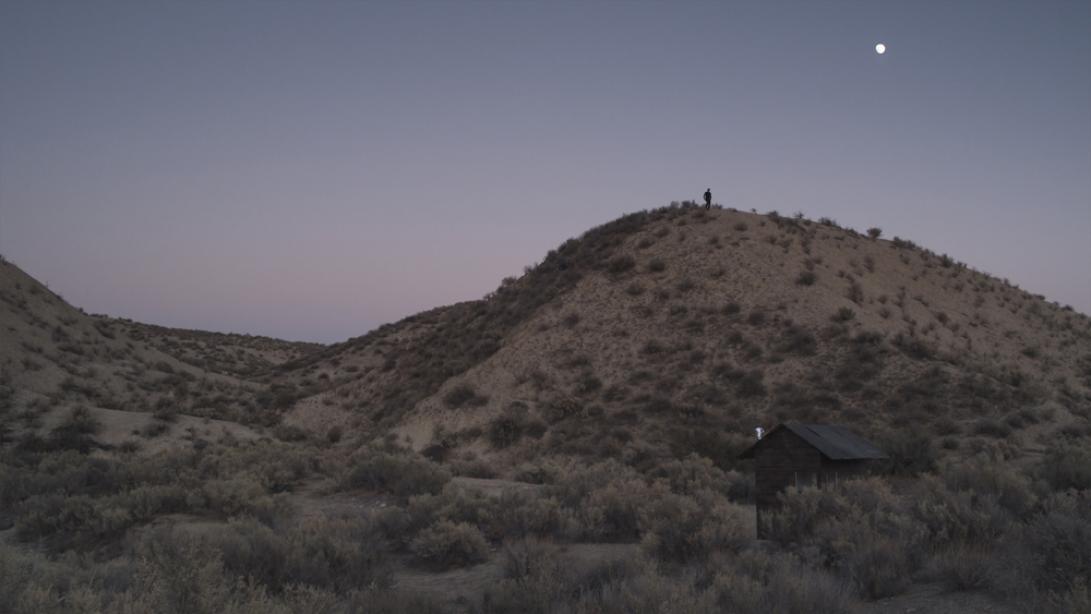 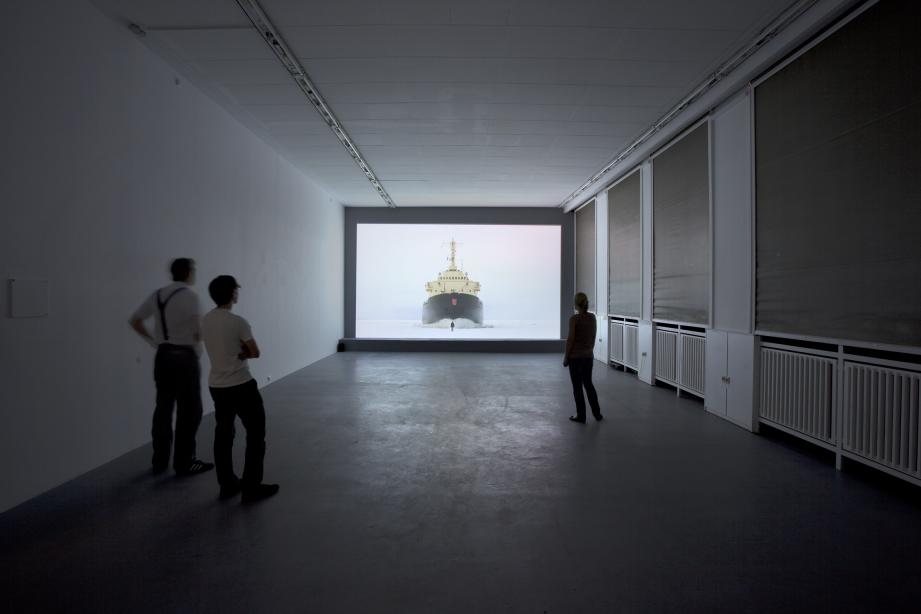 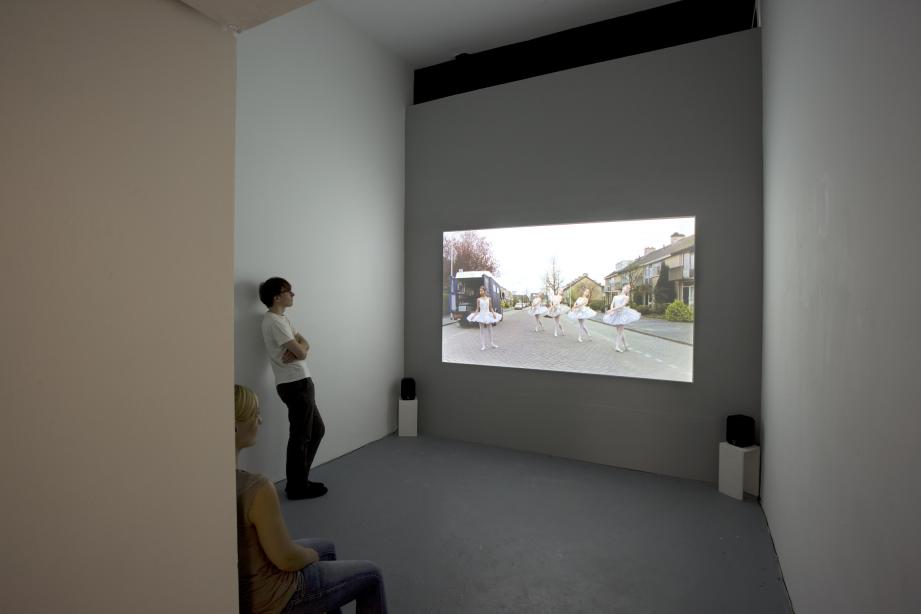 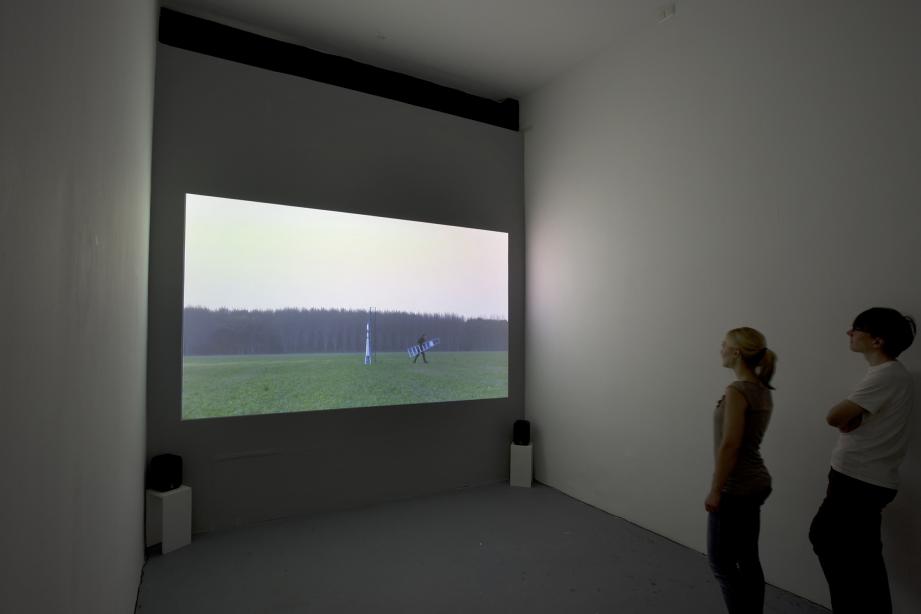 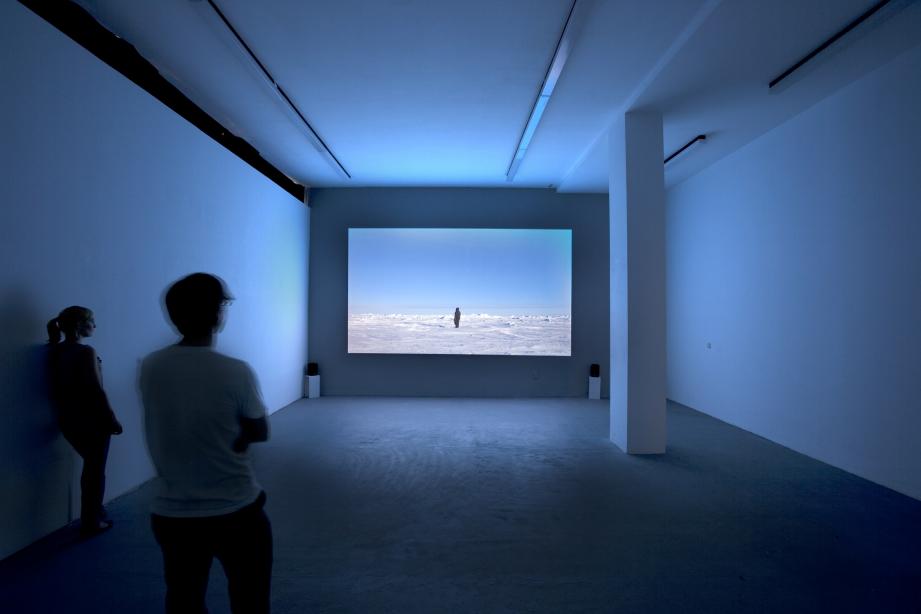 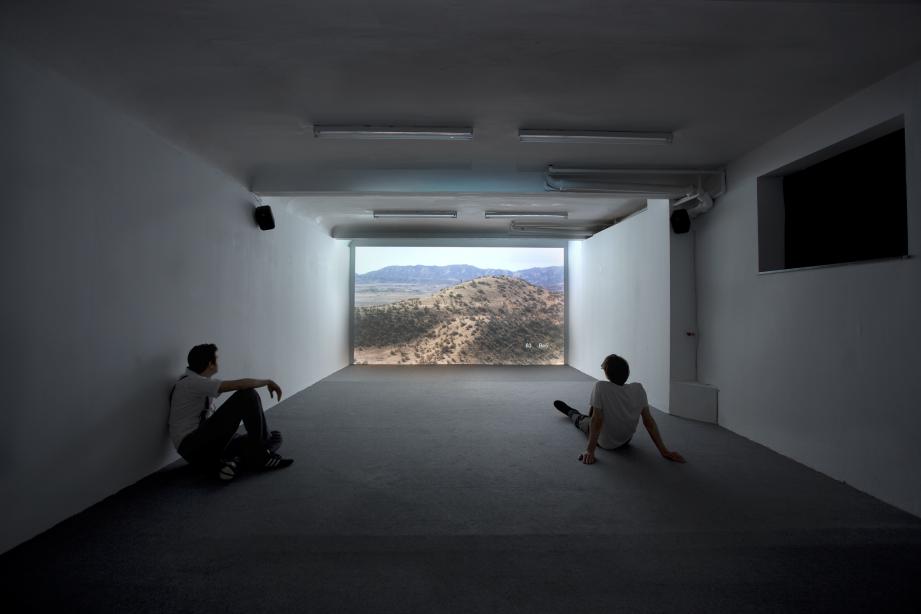 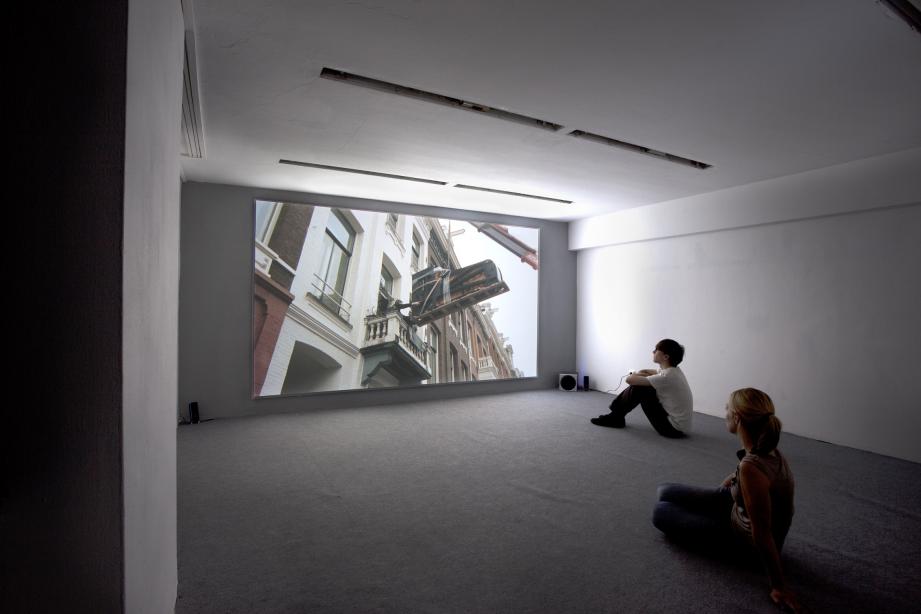 basis is delighted to present the first comprehensive solo exhibition of the Dutch artist Guido van der Werve in Germany from May 28 to July 18, 2010.

Guido van der Werve’s cinematographic works cleverly explore a wide range of cultural topics such as Romanticism and conceptual artistic strategies while always also presenting them as fractured, self-questioning models that provide an access to an emphatic experience of the world and ourselves.
The films on show at the exhibition, all of which were made over the past seven years, are integrated in a complex of works that is structured by a continuous sequence of numbers. Since 2003 Guido has produced a total of nine films, some of which took up to one year to make.
In them, emotional, melancholic evocations are interwoven time and again with conceptual approaches, though these are interrupted sensually and through an individual form of narrative. In so doing, van der Werve’s works cite artistic styles ranging from Romanticism to the most recent trends in a conceptual examination of social topics, generating a highly innovative and extremely independent oeuvre which, through performances by the artist, who always appears as a protagonist in his works, reveals further links with historical positions in art history.
In van der Werve’s oeuvre only a thin line divides tragedy and grace. He takes as his theme the destruction of nature and depicts delicate women in tutus, who maintain although in the view of death a subtle atmosphere of sublimity. Frequently van der Werve also makes use of the sublime power of the forces of nature such as water and ice. In his work “Nummer negen: the day I didn’t turn with the world” van der Werve confronts himself with the climatic conditions of the Arctic and spends one day on the earth’s rotation point so as to enact the work’s title. “Nummer acht” shows the artist in an equally fragmentary way; dressed in black, he is walking on an enormous sheet of ice, always one step ahead of an icebreaker without the two ever touching each other.

Guido van der Werve was born in 1977 in Papendrecht in the Netherlands. He lives and works in New York and Finland. With his works he has taken part in a number of international solo and group exhibitions, e.g., at Galerie Juliette Jongma, Amsterdam, and Bonniers Konsthall, Stockholm in 2010; at Das Weisse Haus, Vienna, in 2009; at Turin Triennial and Kunsthalle Basel in 2008. In 2010, Guido van der Werve received the Prix International d’Art Contemporain of the Foundation Prince Pierre de Monaco. His cinematographic works will be shown at Luthering Augustine Gallery, New York and GAK Gesellschaft für Aktuelle Kunst, Bremen, in 2010.