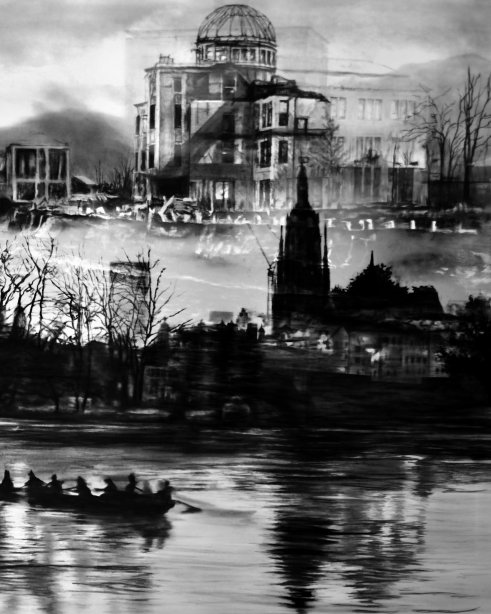 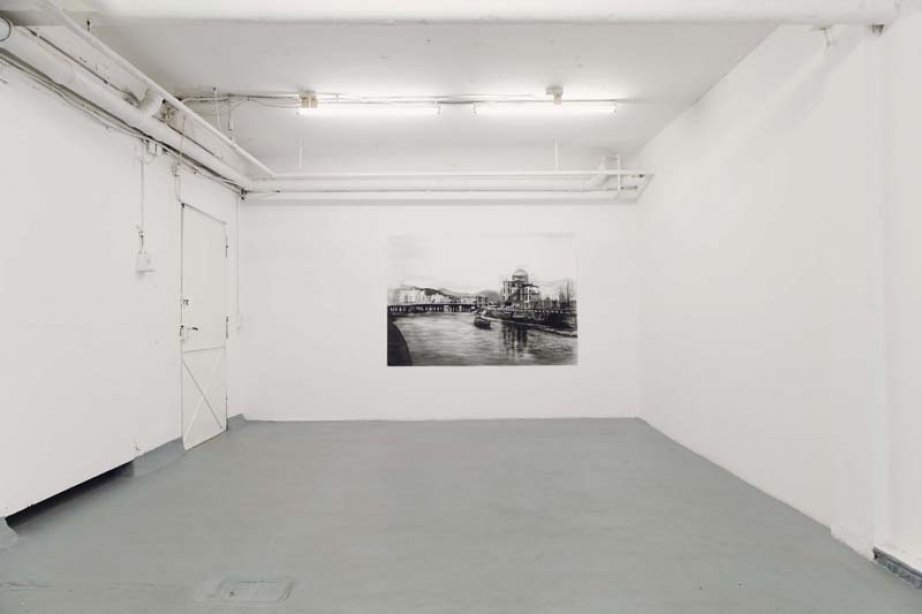 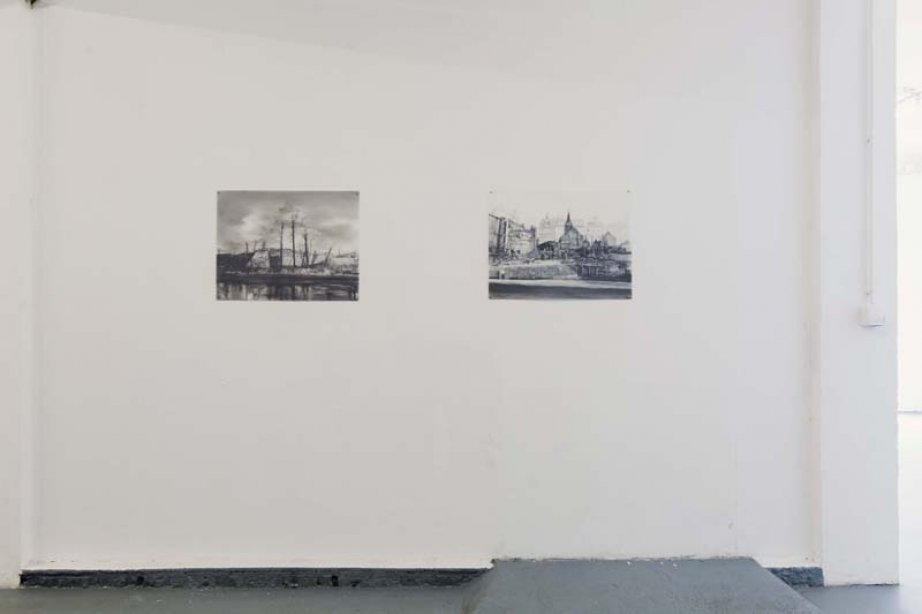 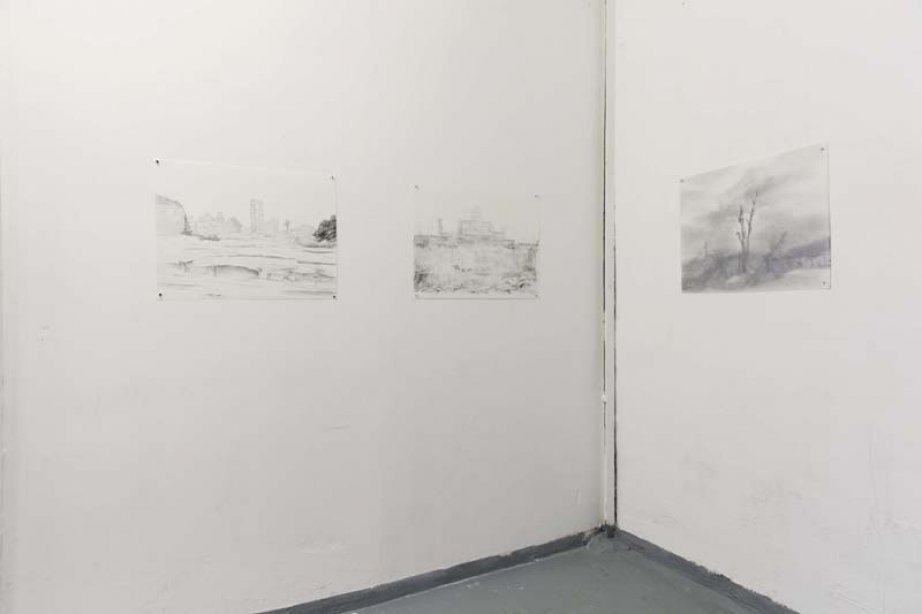 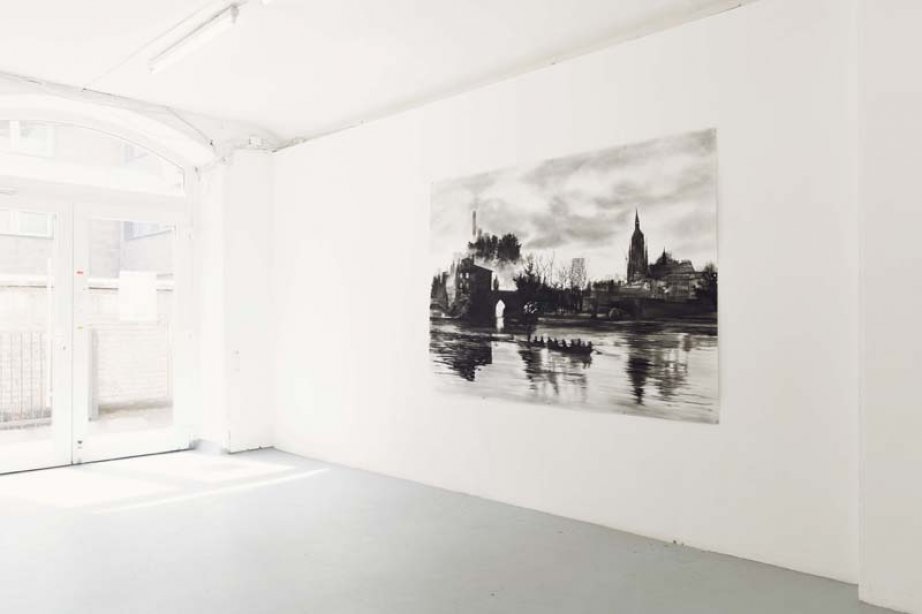 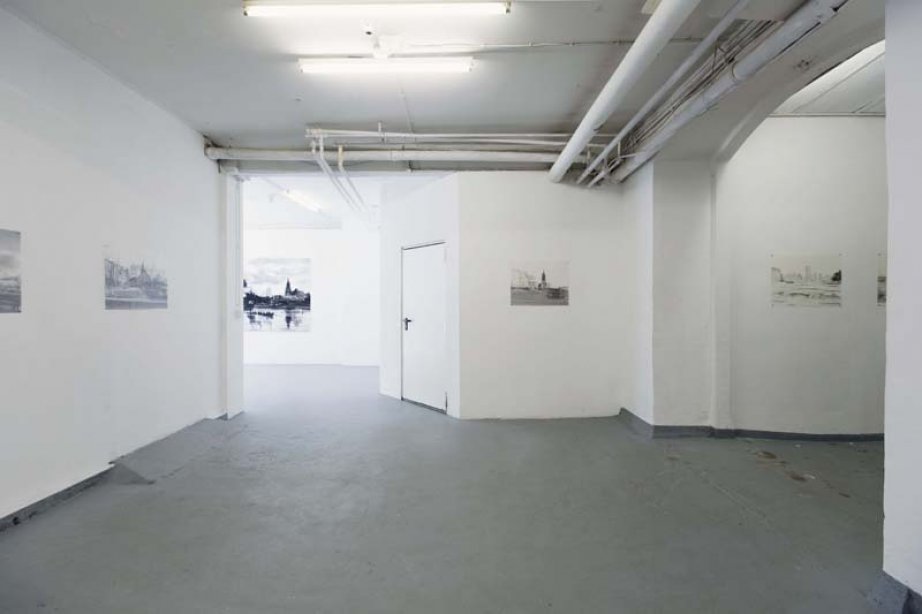 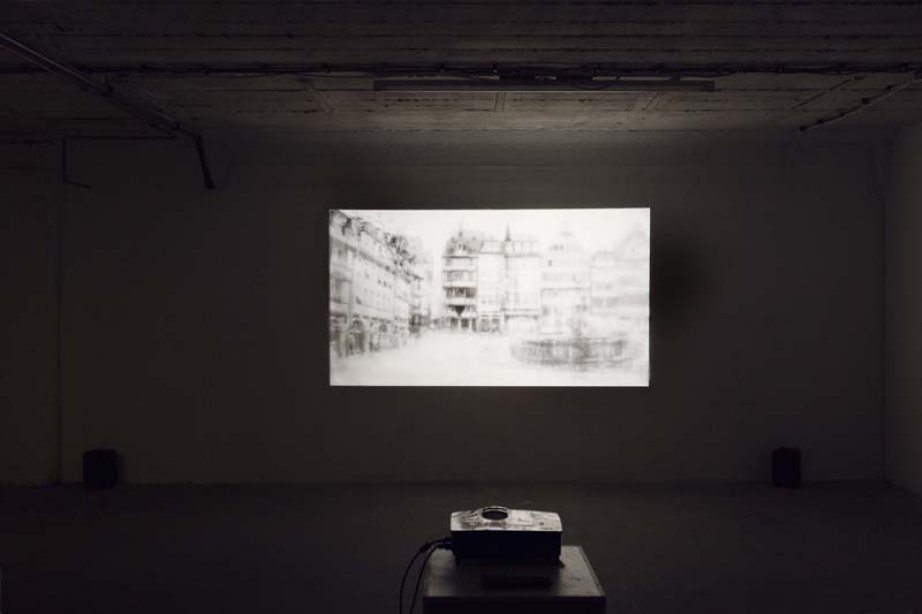 We cordially invite you to the opening of the exhibition “Transient Landscapes Frankfurt / Hiroshima” by Koyuki Kazahaya on June 20th at 7pm at basis project space.

The exhibition “Transient Landscapes Frankfurt / Hiroshima” concludes Koyuki Kazahaya’s (*1987 Ibaraki, Japan) three-month AIR_Frankfurt artist residency at basis e.V. Frankfurt.
Koyuki Kazahaya’s work is about memories, sequences and trails attached to specific locations that have been transformed by human activity and abandoned after natural resources were depleted or a disaster has happened. In her (large scale) drawings and projections, Kazahaya combines landscapes from Japan with landscapes from countries where she has been living or traveling in Europe.

During her stay in Frankfurt, Kazahaya has researched the visual representation of the city of Frankfurt and the city of Hiroshima before and after World War II by comparing late 19th century depictions with archival images from mid-20th century. The exhibited works show the changes and evolution of the urban landscape throughout history reflecting how the process of destruction/reconstruction has affected today’s aesthetics. Using iconic buildings or areas which are deeply linked to a historical background (such as Dom, Alte Brücke, Römer in Frankfurt and in Hiroshima the Atomic bomb dome and Hiroshima Castle), Kazahaya establishes a parallelism between Frankfurt and Hiroshima. For her new largescale drawings and video projection she has applied those as metaphors to reflect on memories and their role on defining identity.

AIR_Frankfurt is a cooperation between basis Frankfurt and AIR Antwerpen and is funded by the city of Frankfurt.