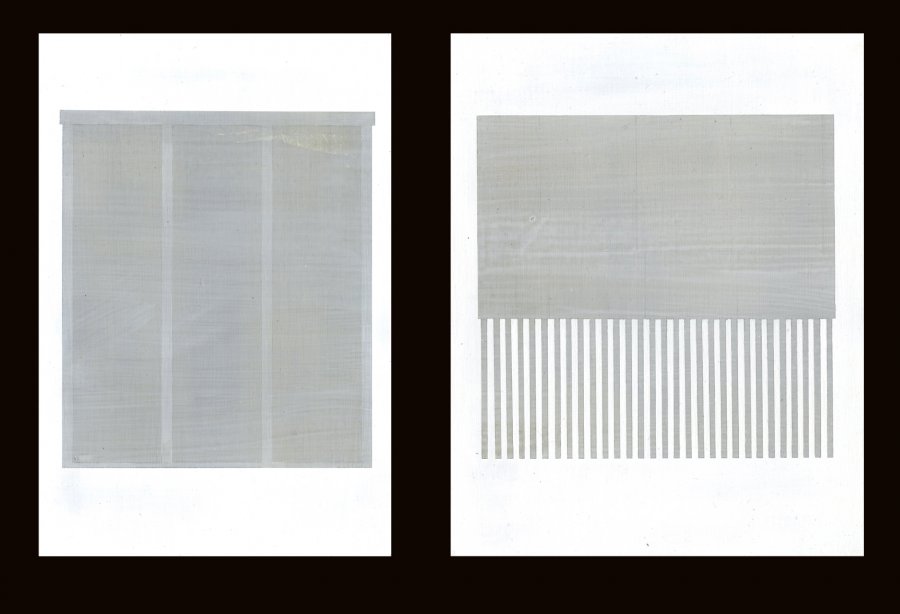 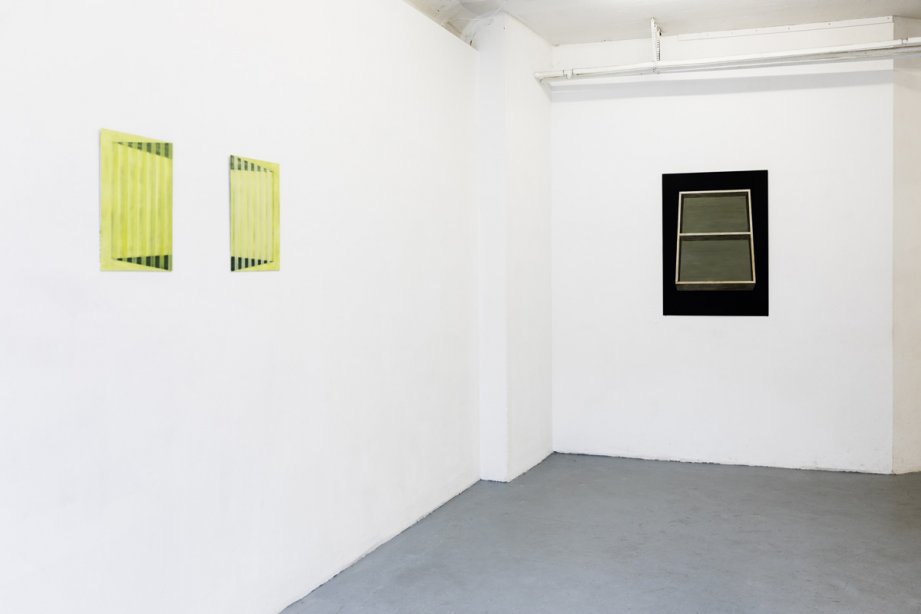 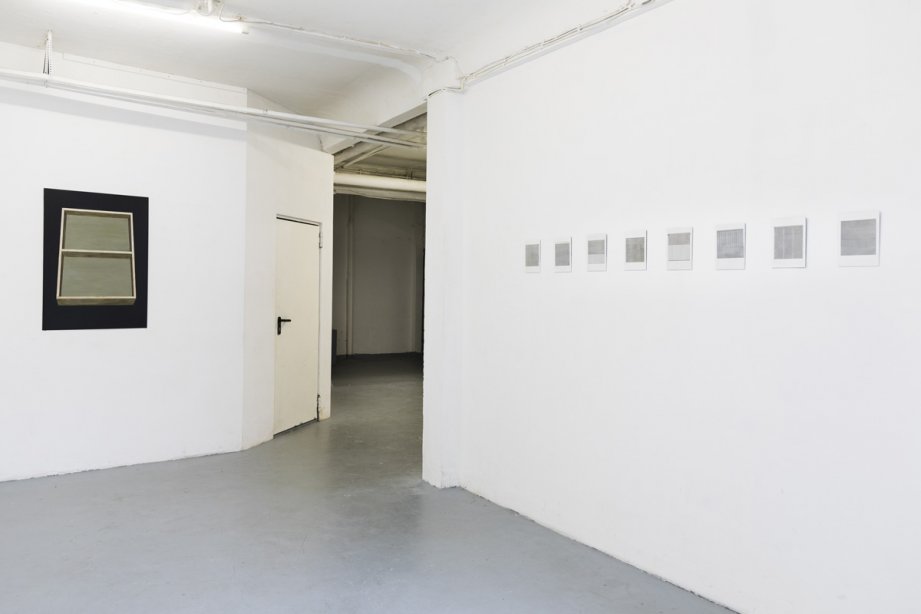 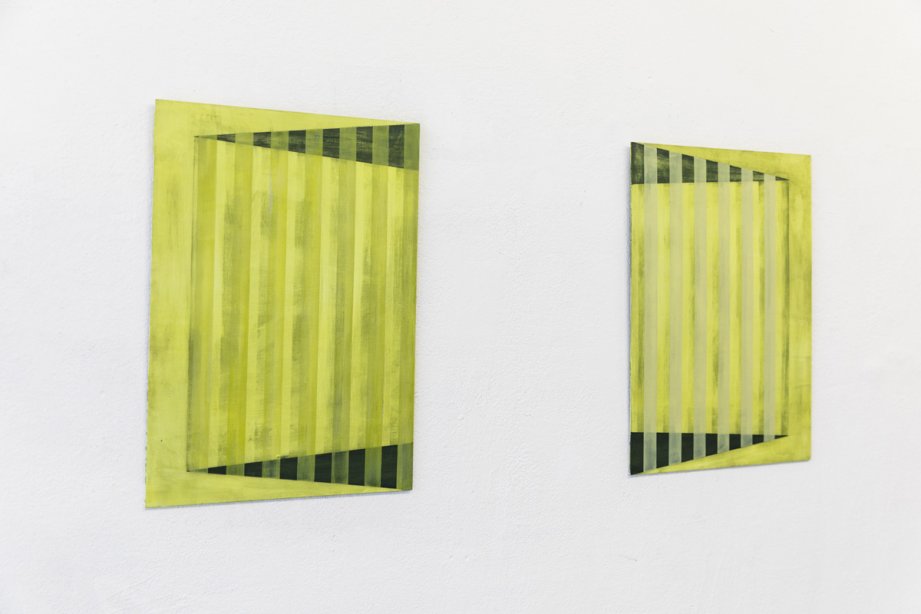 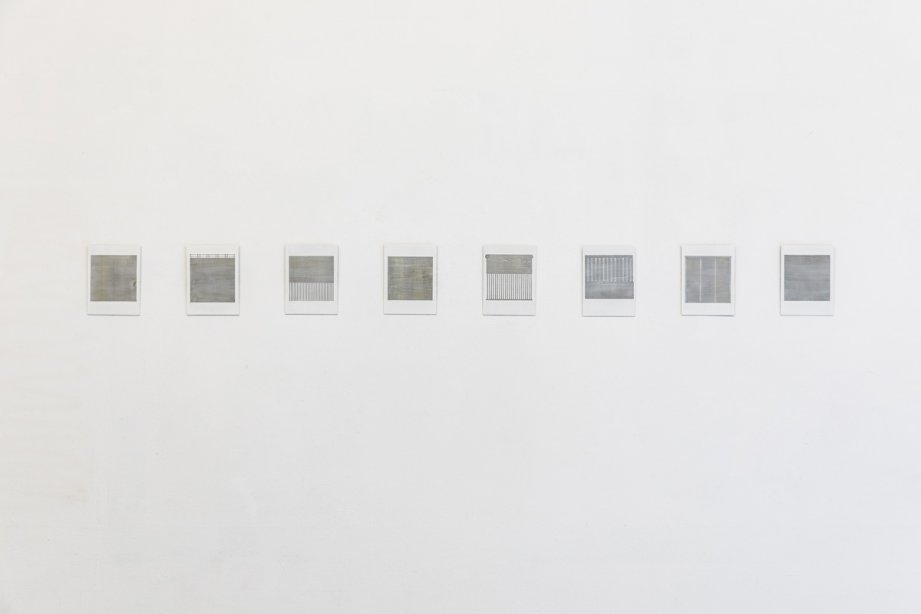 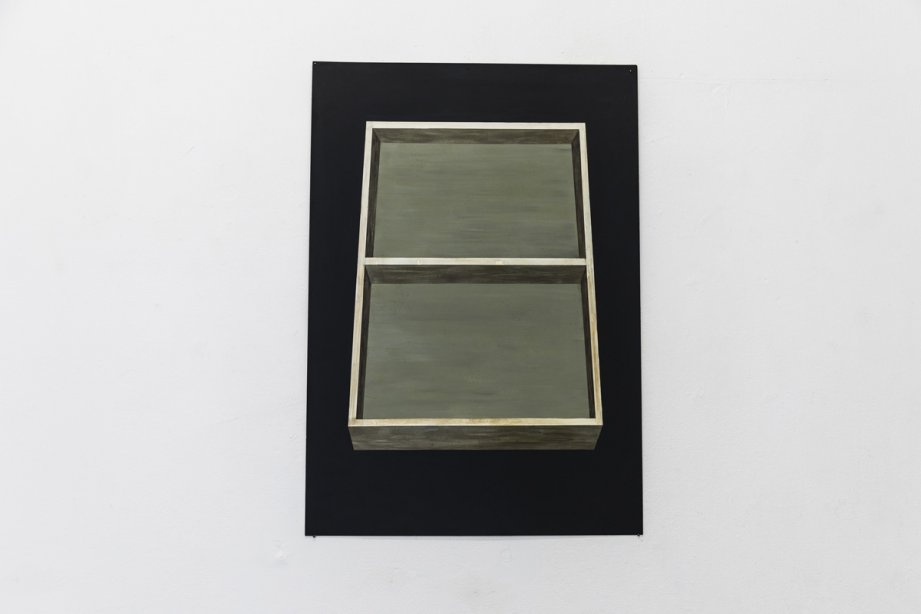 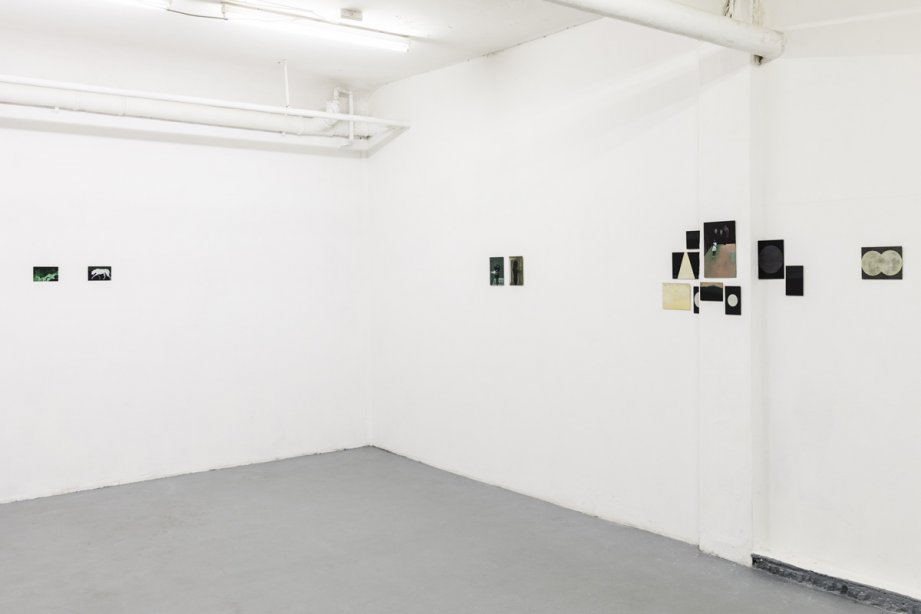 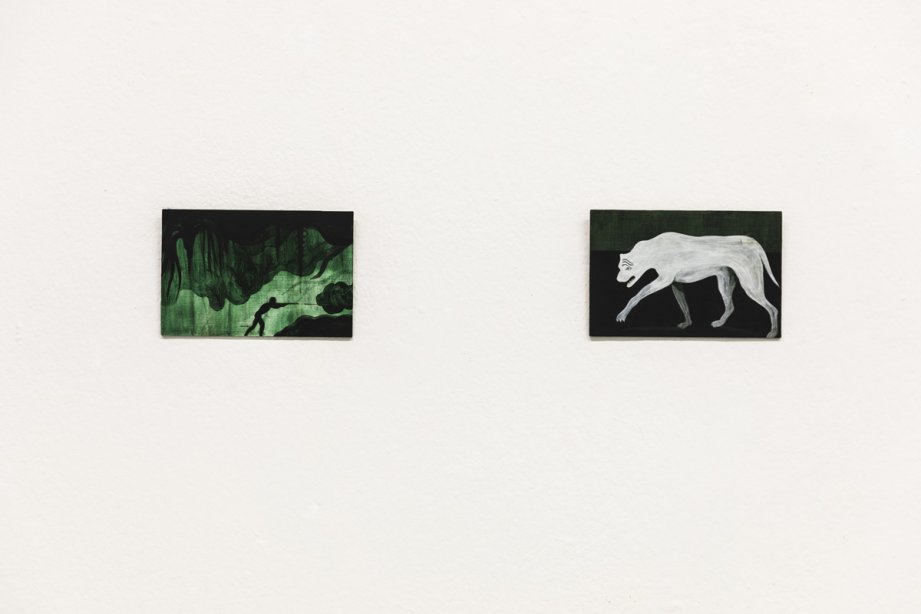 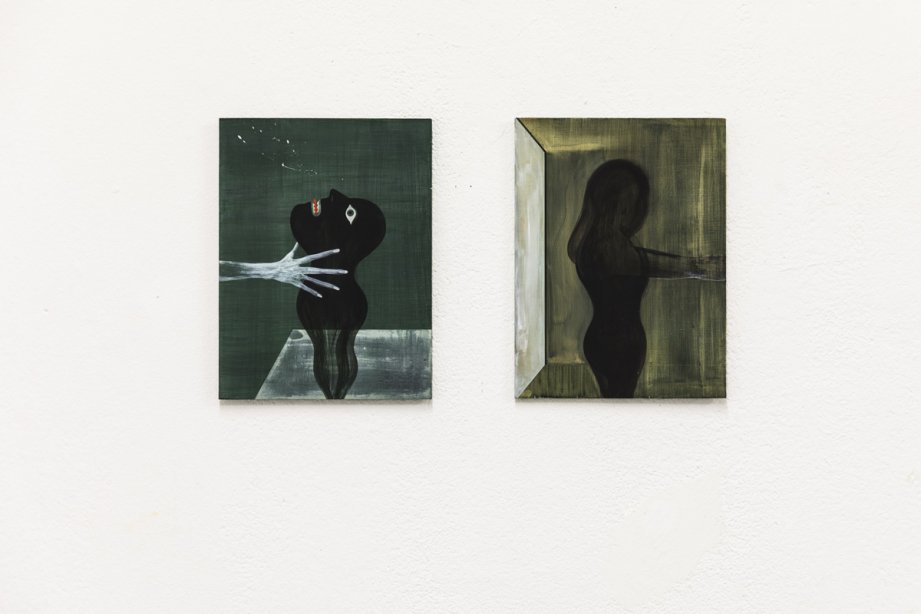 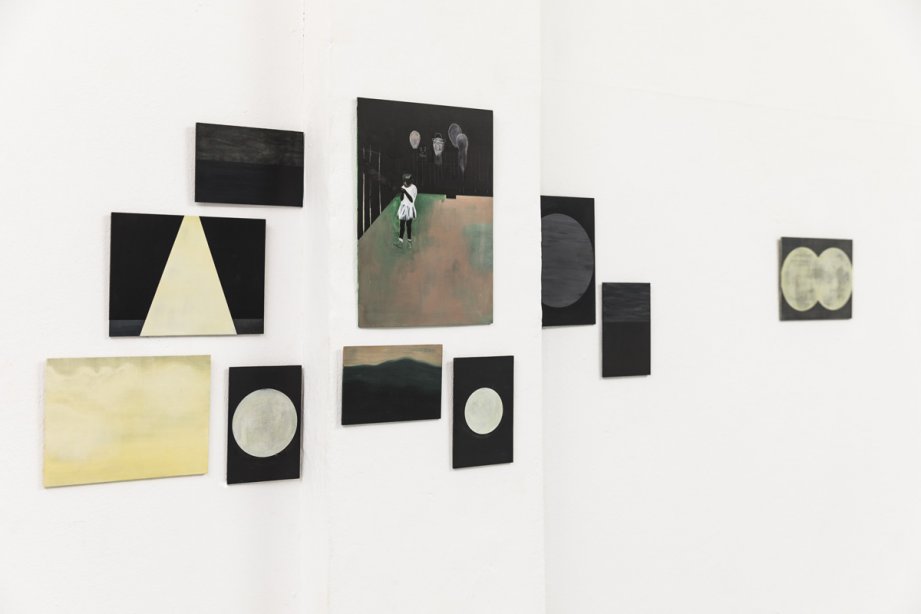 We cordially invite you to the opening of the exhibition “Ailleurs/Elsewhere” by Caroline Gamon on March 27, 2019 at 7pm.

The exhibition concludes Caroline Gamon's (*Valence, Frankreich) three-month AIR_Frankfurt artist residency at basis Frankfurt and presents an insight into the works created on site.
Caroline Gamon's artistic work oscillates between painting and illustration. Influenced by her regular work for publishers and newspapers, Gamon's painting practice is also inspired by texts, events, journalistic and sociological facts. This transformation from the factual to the painterly allows her to move away from the original motifs, which are often close to the contrast between nature and culture and the question of place and borders. Gamon arranges the resulting pictorial-graphic excerpts into a new strange universe, half real - half magical, in which time seems to be suspended.

This AIR_Frankfurt residency is a cooperation between basis Frankfurt and CEAAC Straßburg and is funded by the city of Frankfurt.