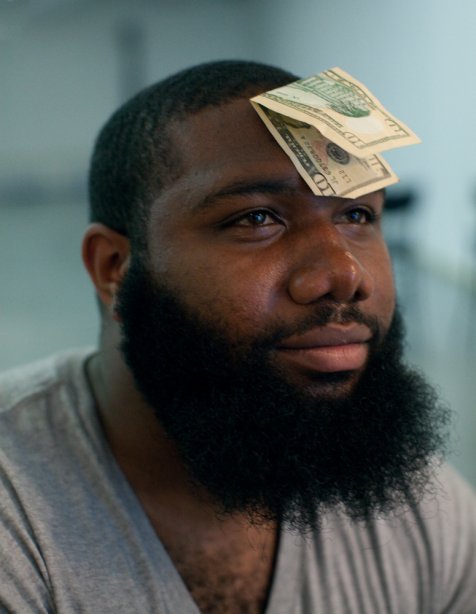 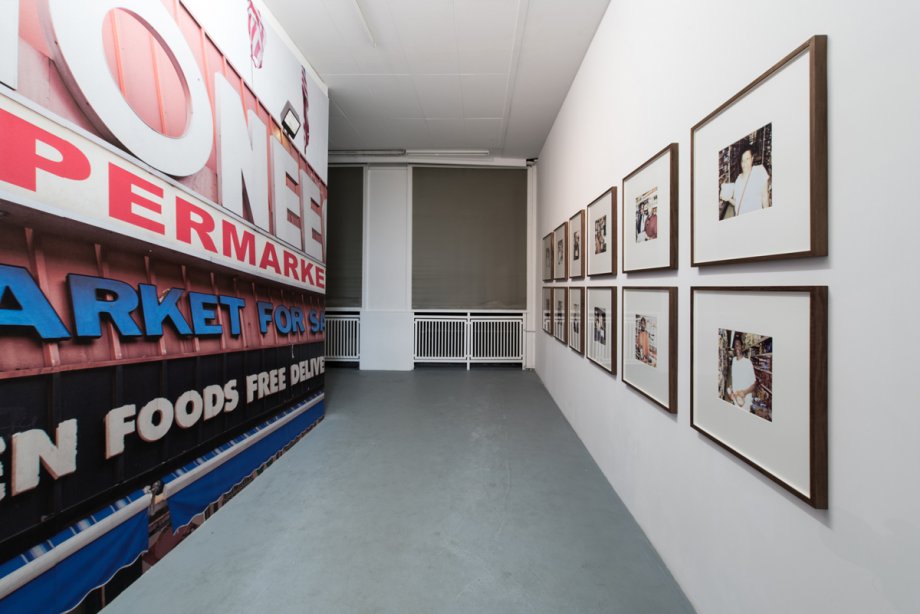 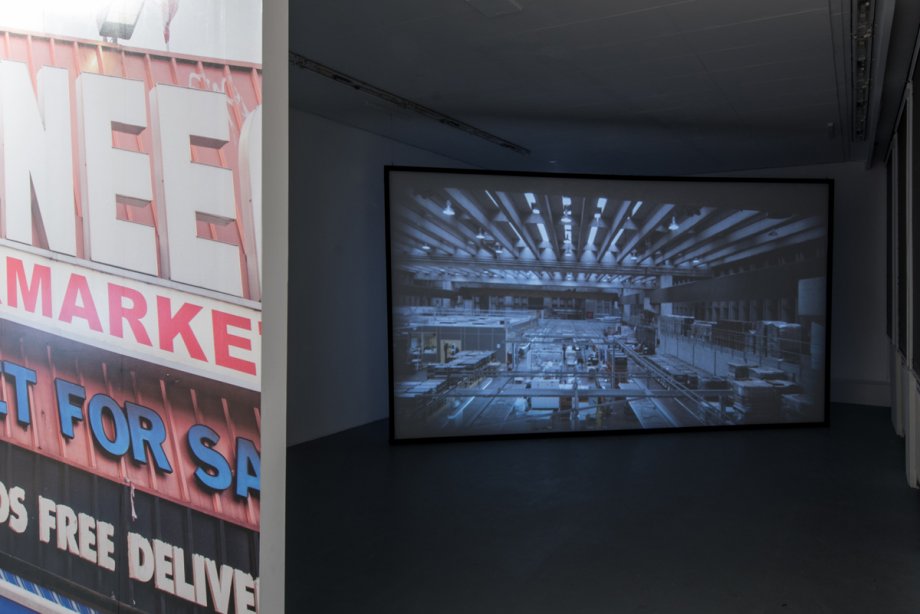 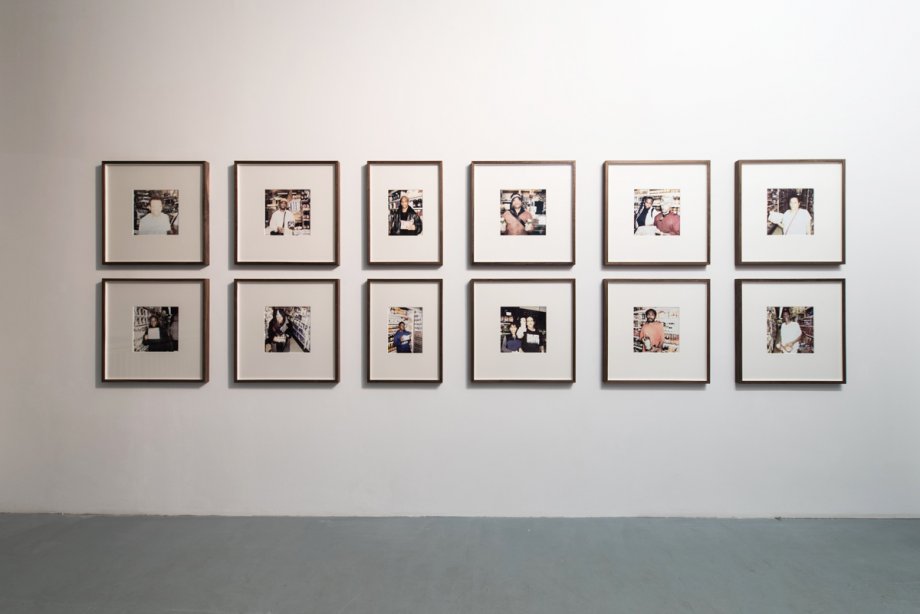 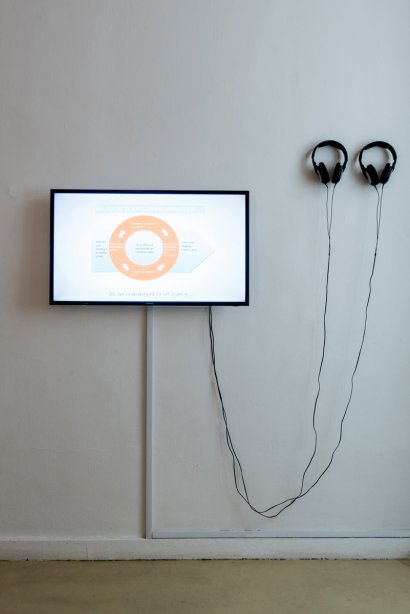 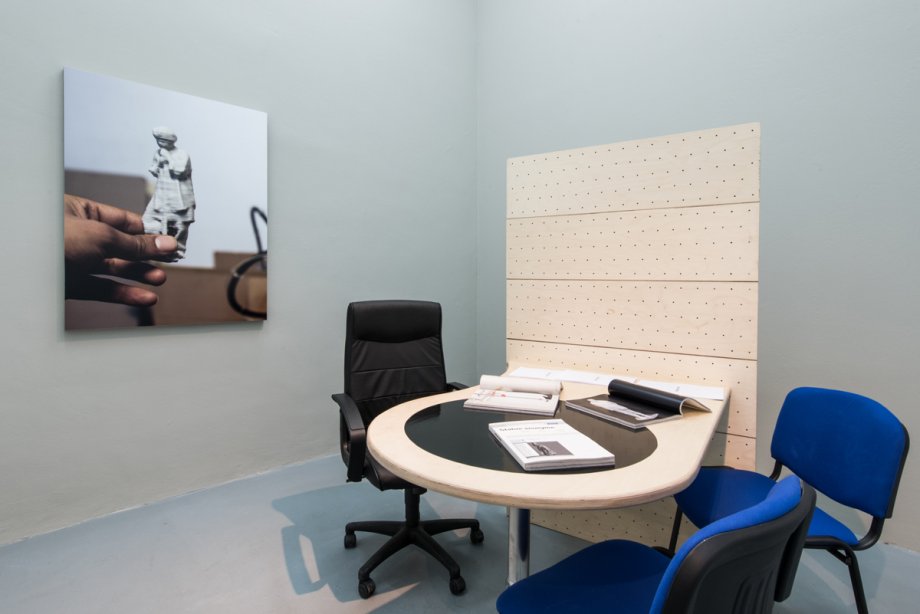 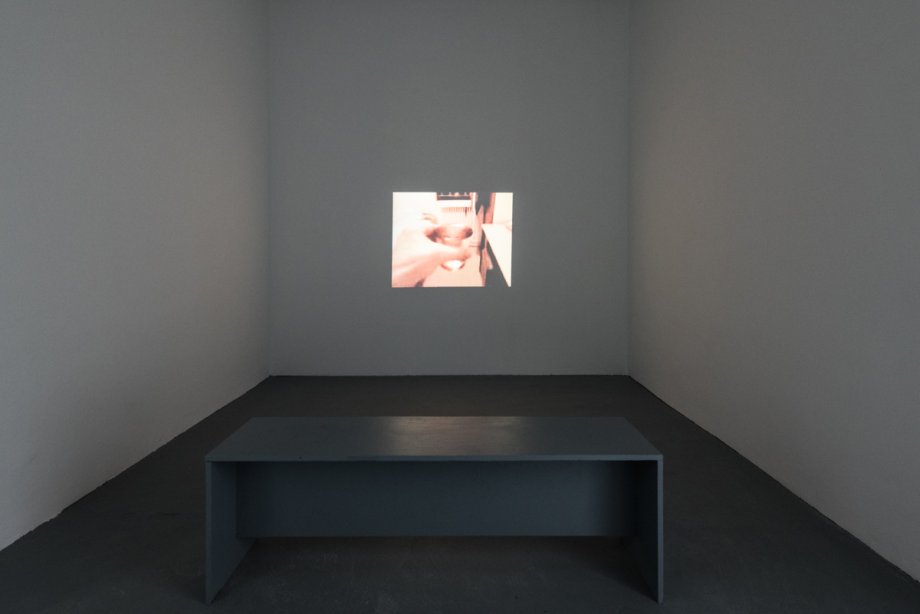 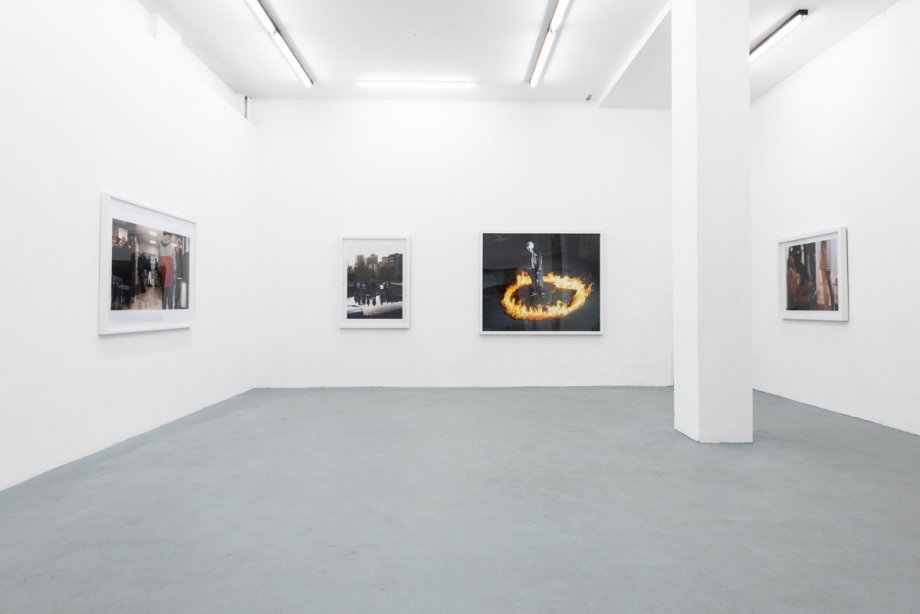 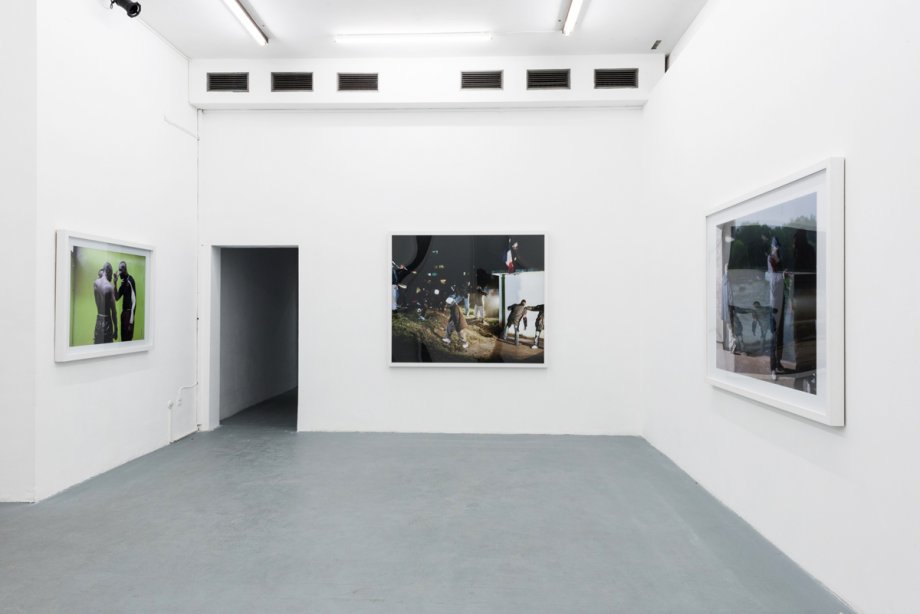 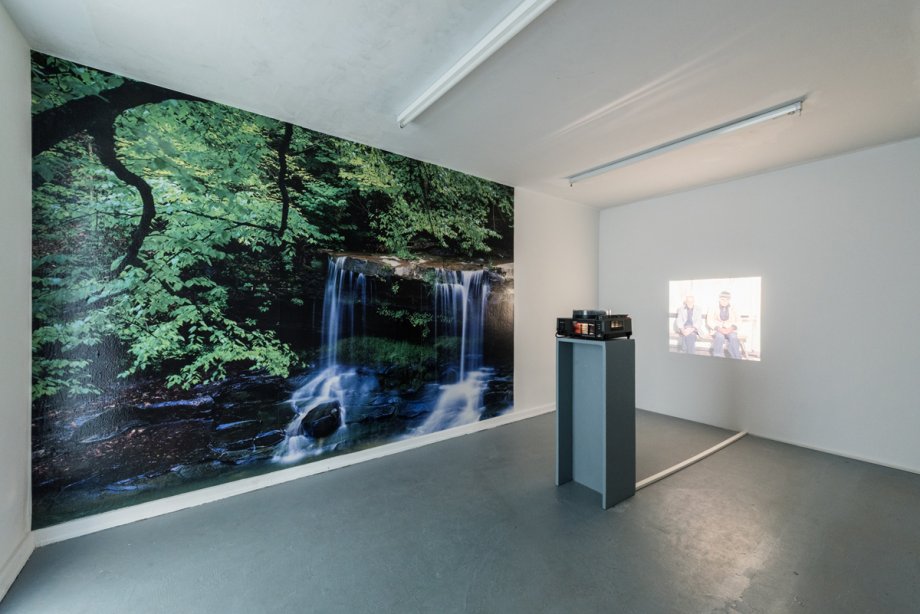 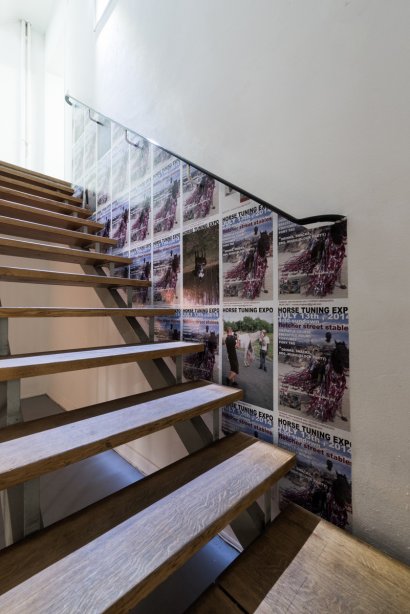 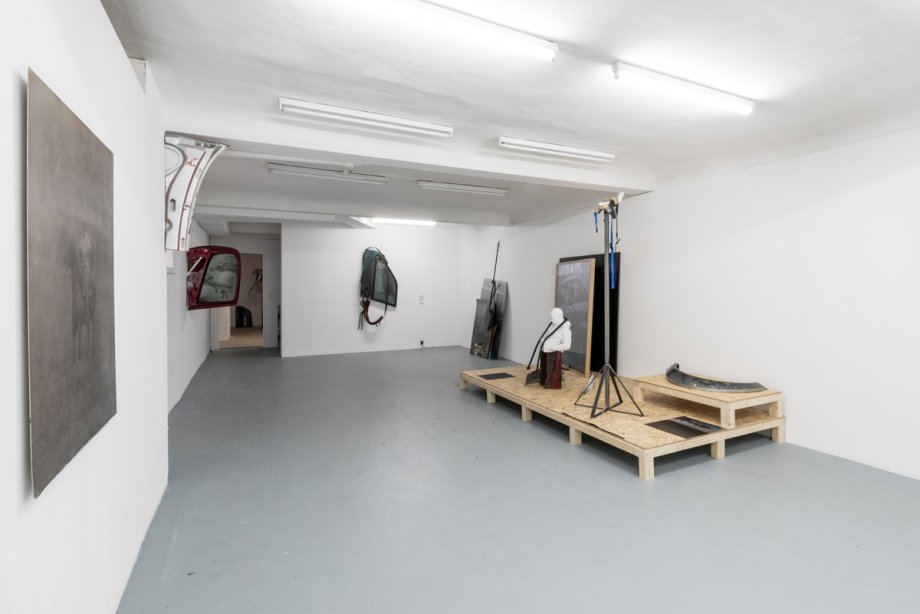 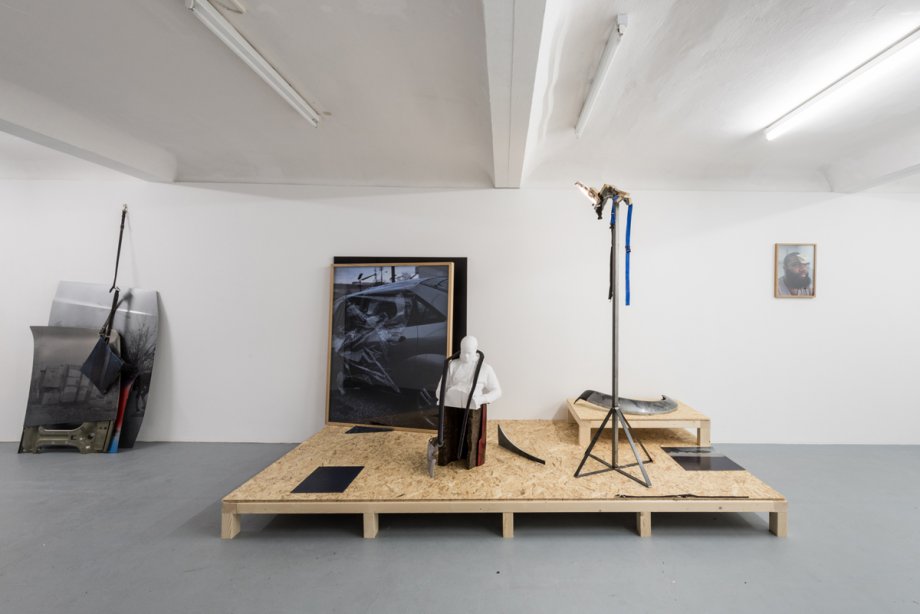 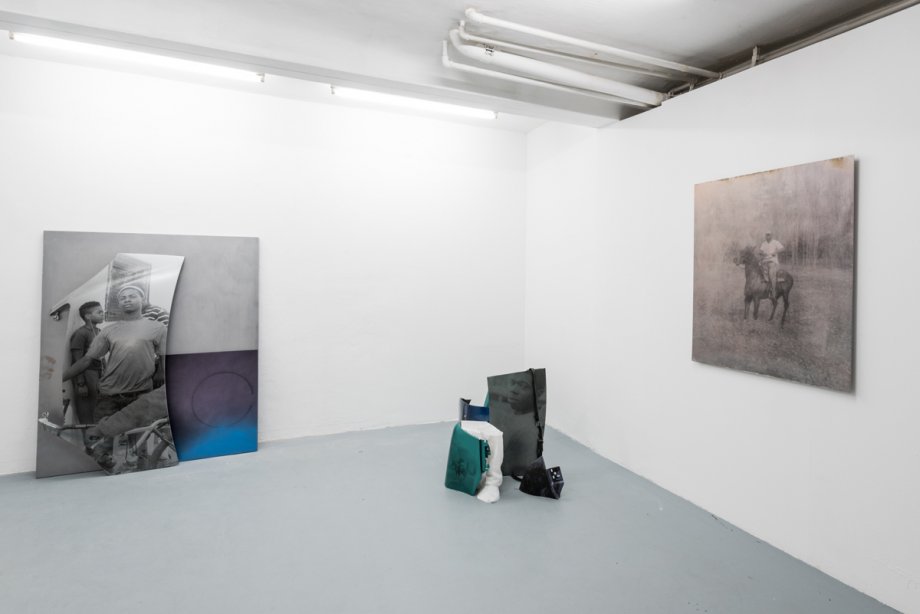 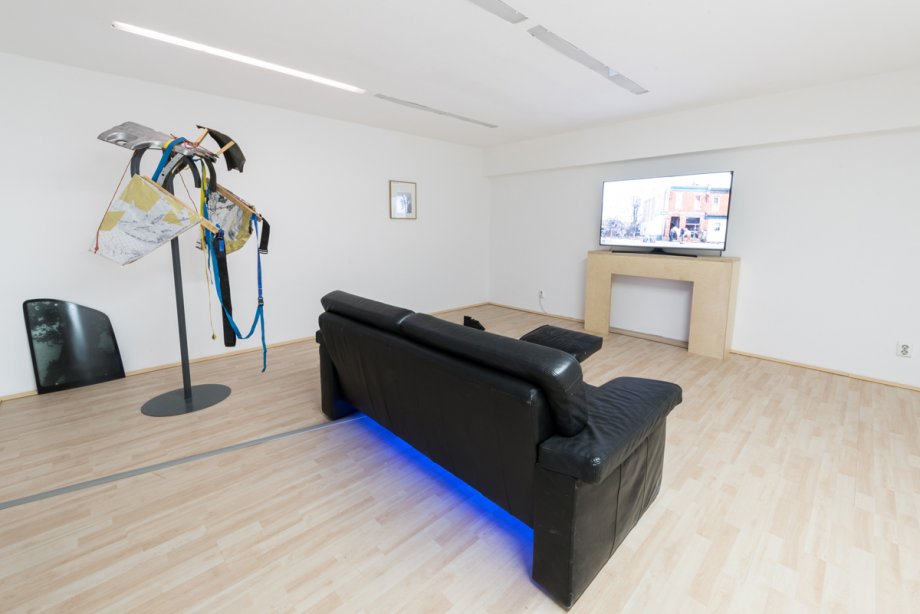 We are pleased to present the exhibition Hustling by Mohamed Bourouissa from May 5 to July 17, 2016. This solo exhibition brings together the artist’s works from the past ten years and presents his work for the first time in the German-speaking countries in a comprehensive form. The opening is on May 4, 2016 at 7 pm.

Questions of social affiliation play a major part in the photographs, films and sculptural works of the Paris-based artist Mohamed Bourouissa. Peripheral locations and life are usually central to his artistic work, which nevertheless avoids adopting a judgemental perspective on everyday living conditions. Bourouissa presents the social and urban reality of the suburbs as a neutral observer, while at the same time developing an emphatic approach to the protagonists in his works. The initial, documentary impression that his art makes is undermined by the thoughtfulness of his compositions and the mise-en-scène of his socially-interactive figures, which together bring out the independence of art’s approach to the socio-critical issues of our age. Periphery and center, as well as marginalized areas of subcultures and the allegedly high cultures are thereby central contradictions of his artistic practice.

Images and image material produced in collaboration with people from the diversest walks of life are treated on an equal footing and used in his work to explore art’s function as a communicative medium in the context of current image production and its omnipresence. The exchange of commodities and ideas, of which art production is an exemplary instance, thus emerges as a viral, thematic field of reference in his practice of art. Transfers between the marginalized areas of the banlieue subcultures and the allegedly high cultures of art, as well as the transit of ideas and people between periphery and center, are the backdrop for Bourouissa’s art.

here you can find the reading list compiled by mohamed bourouissa.

here you can find the booklet of the exhibition.