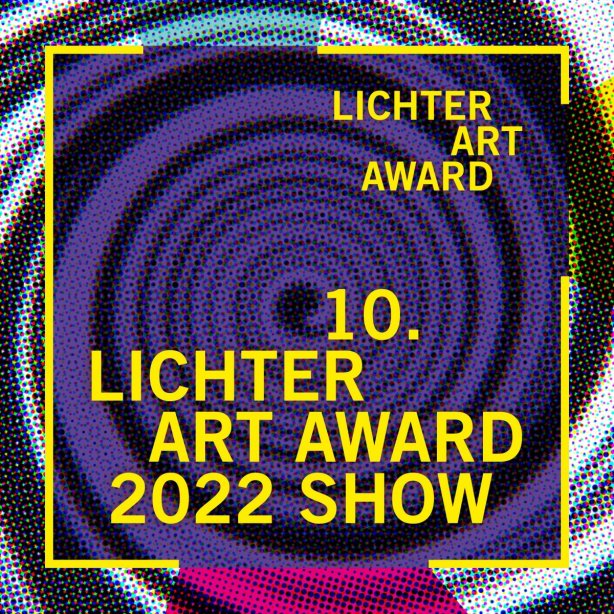 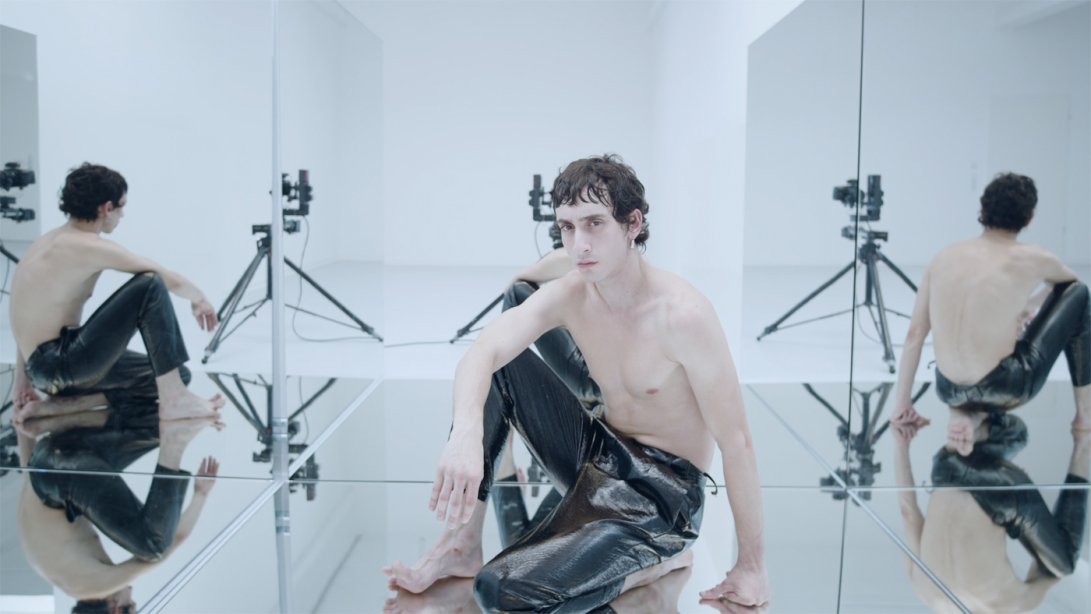 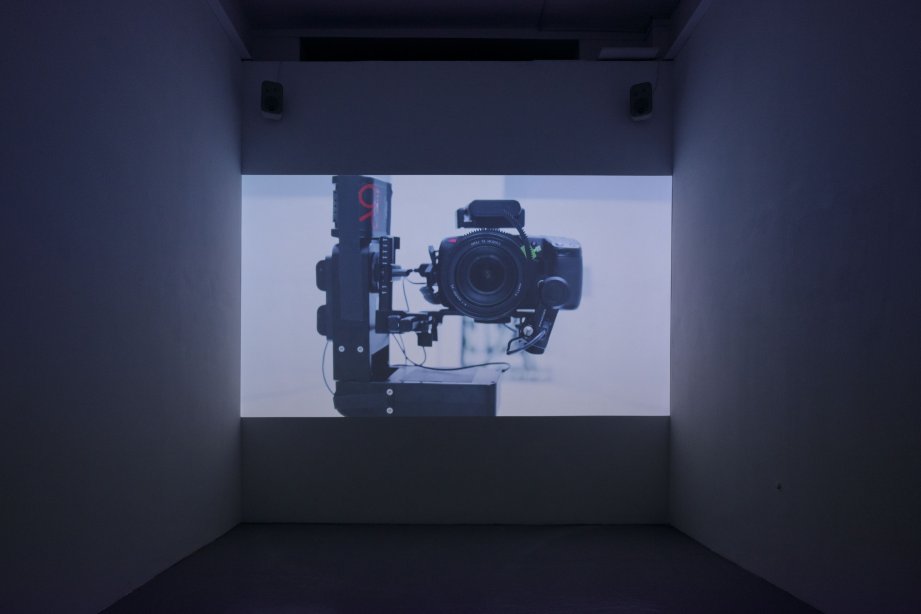 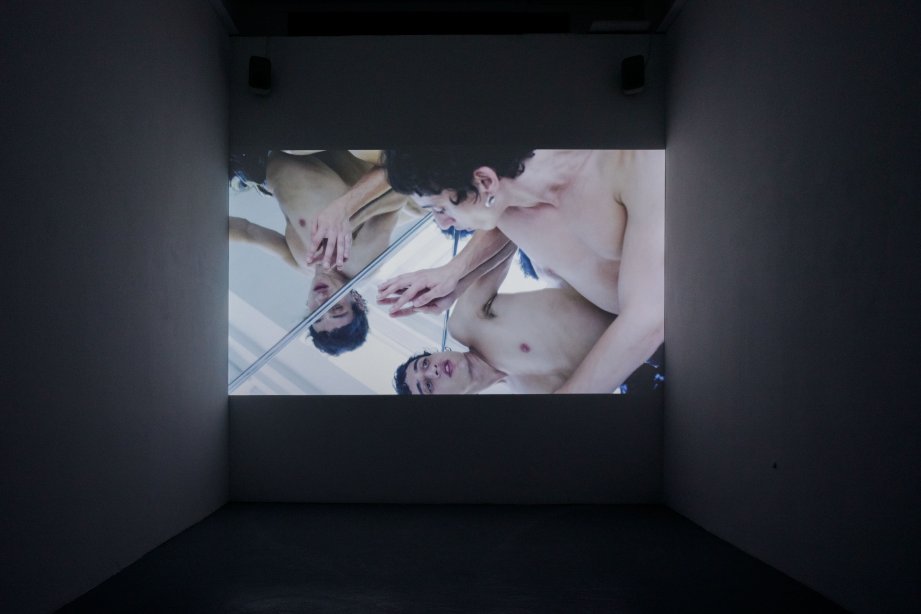 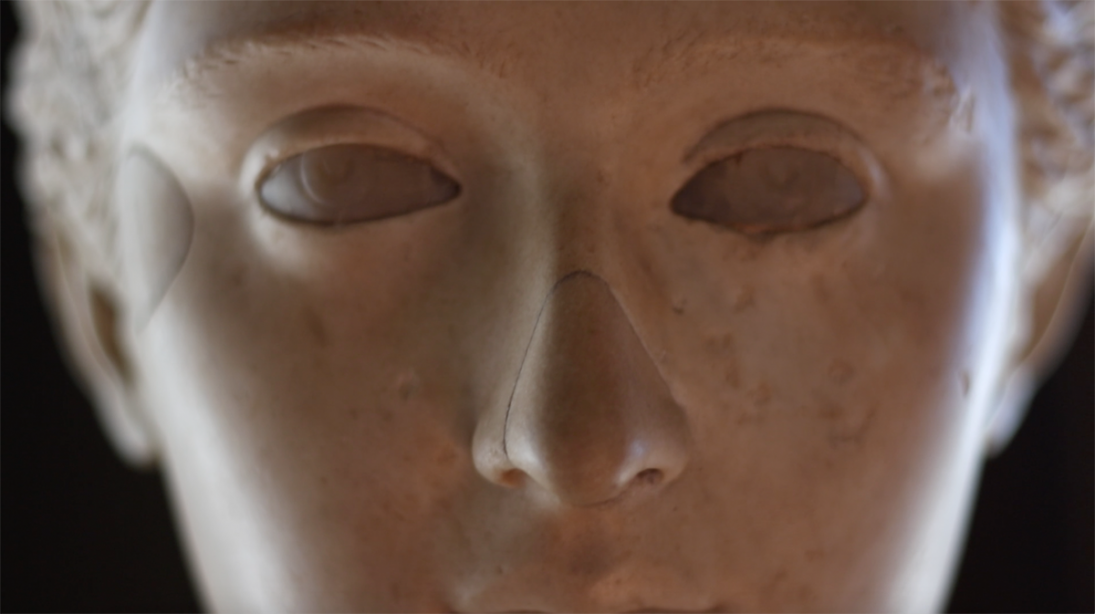 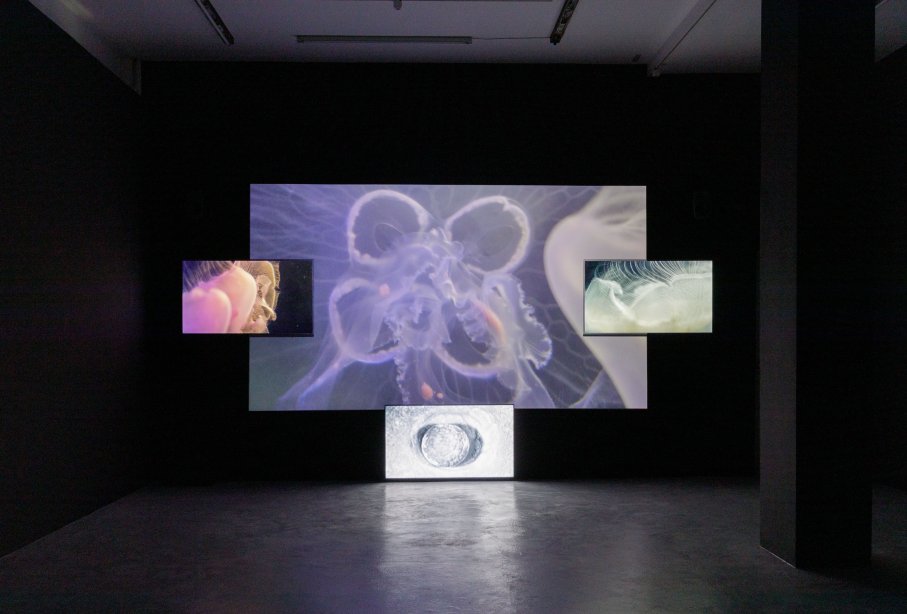 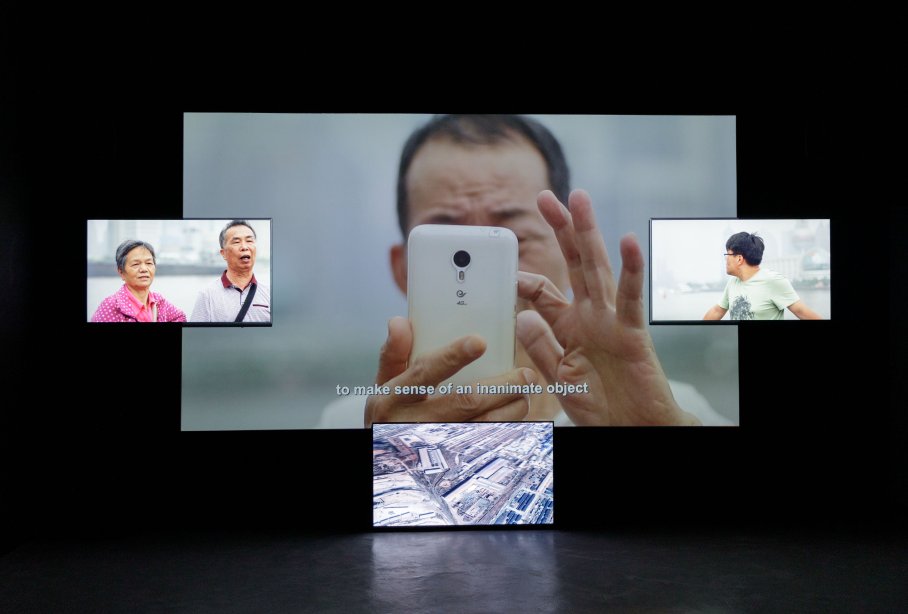 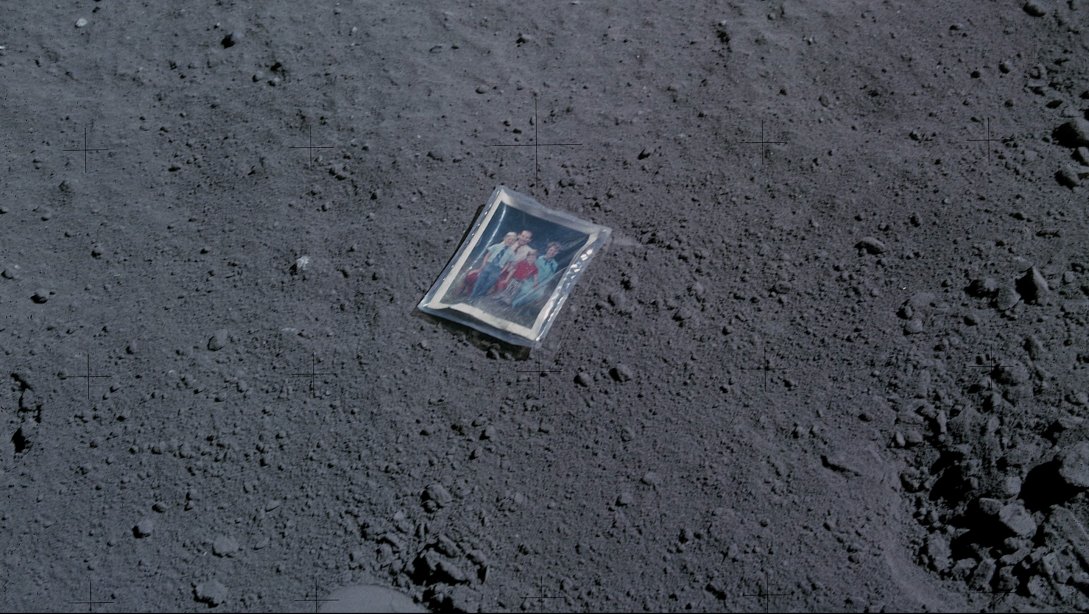 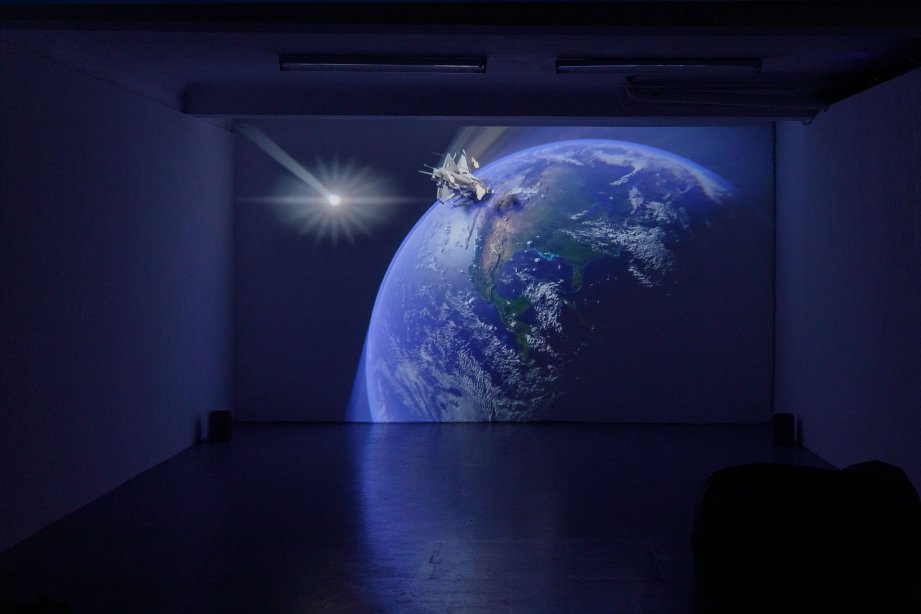 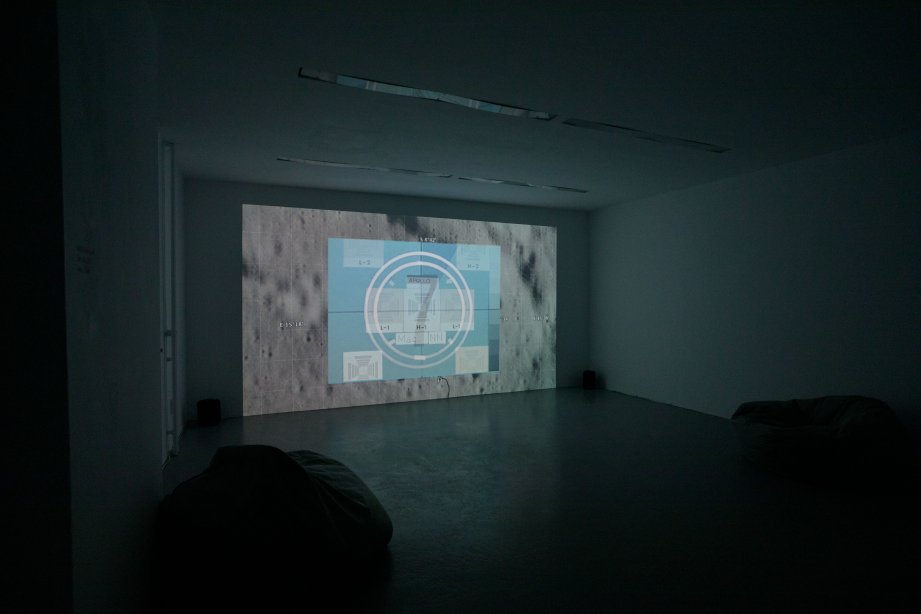 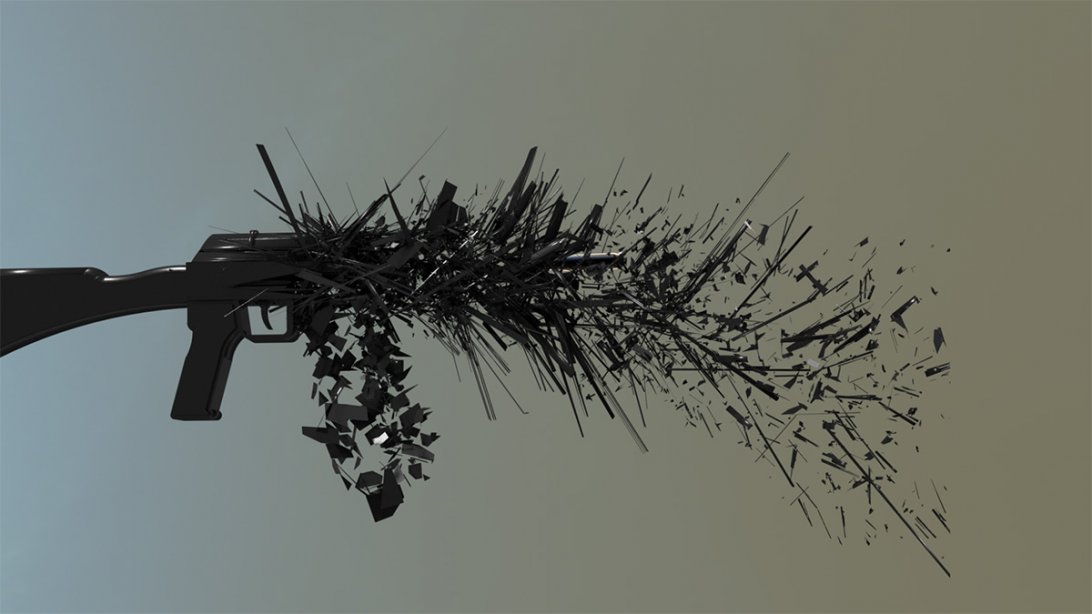 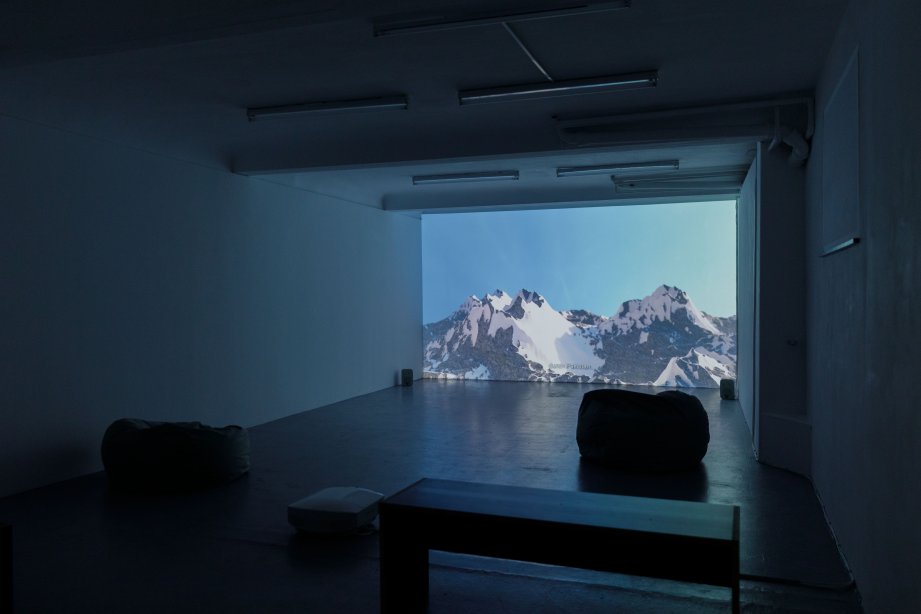 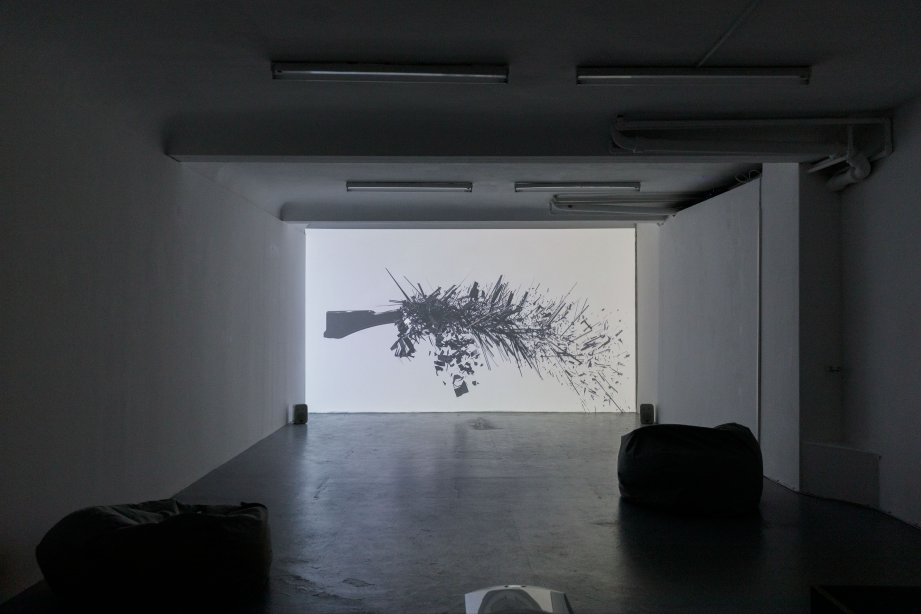 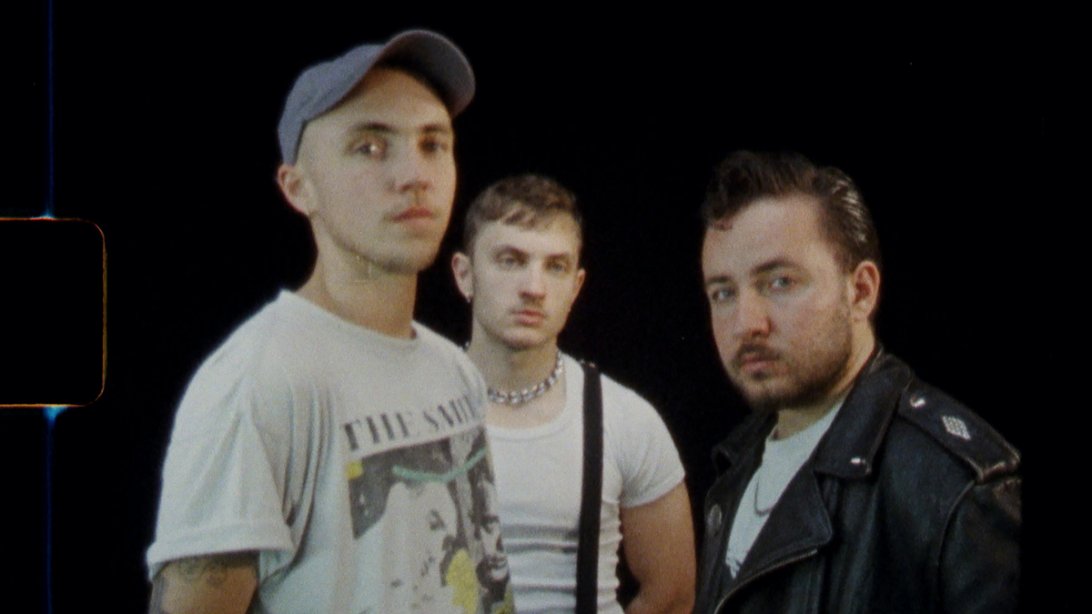 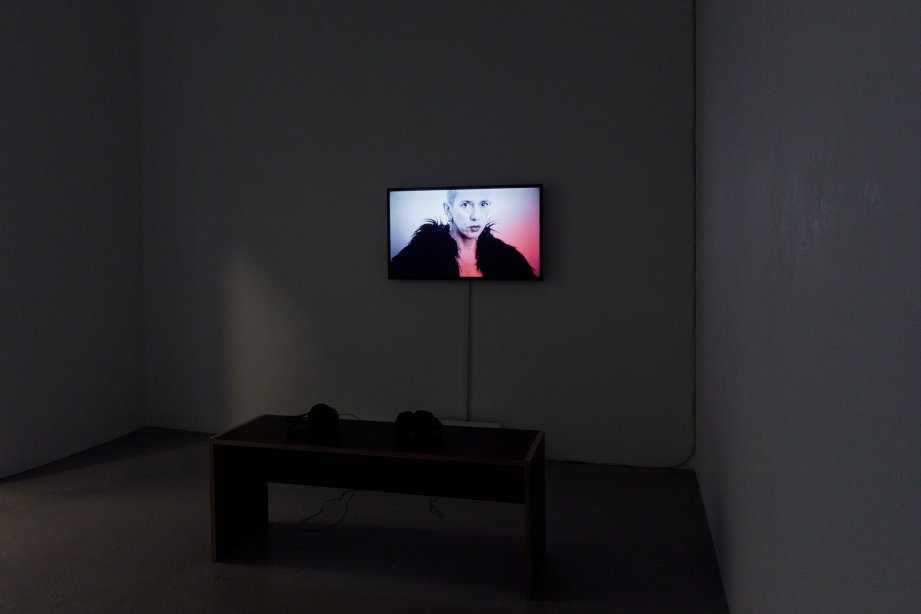 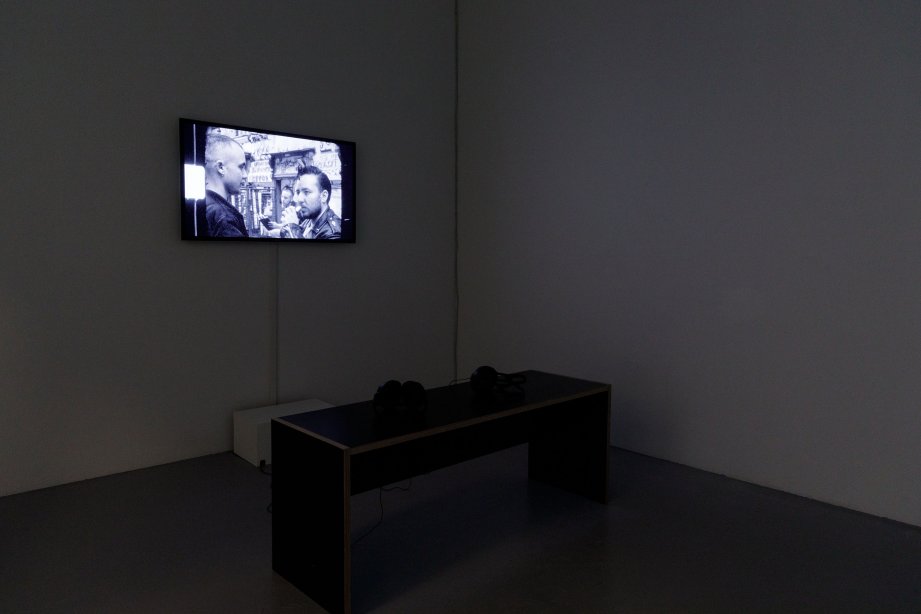 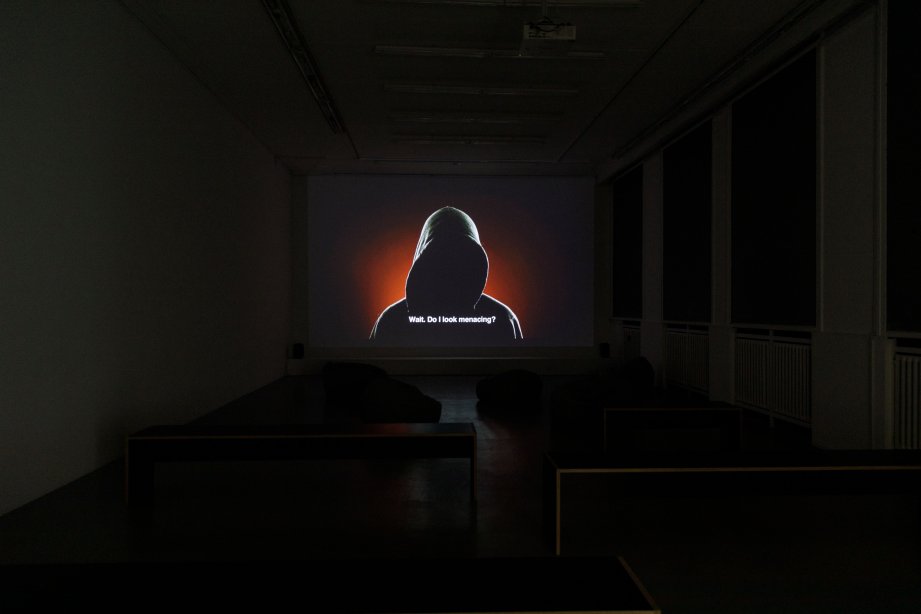 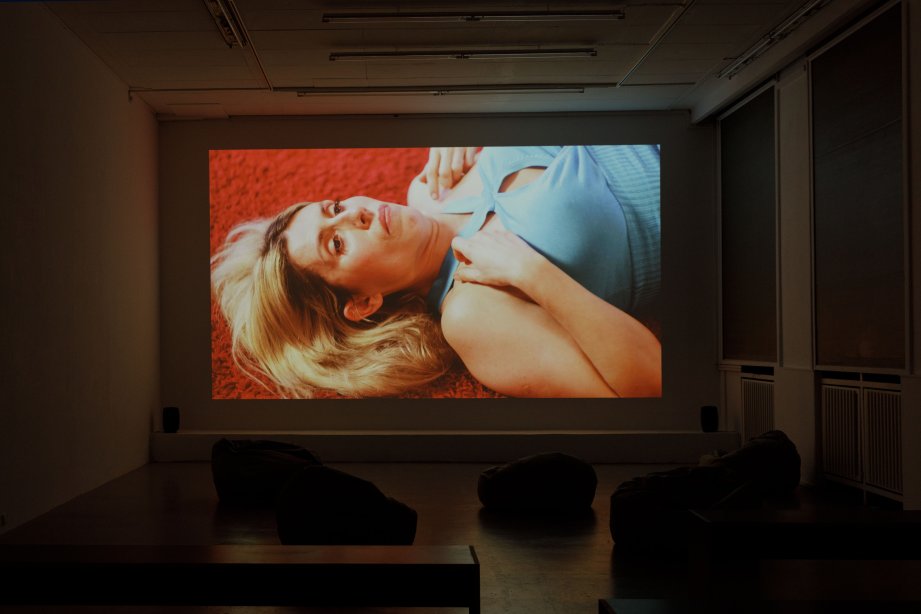 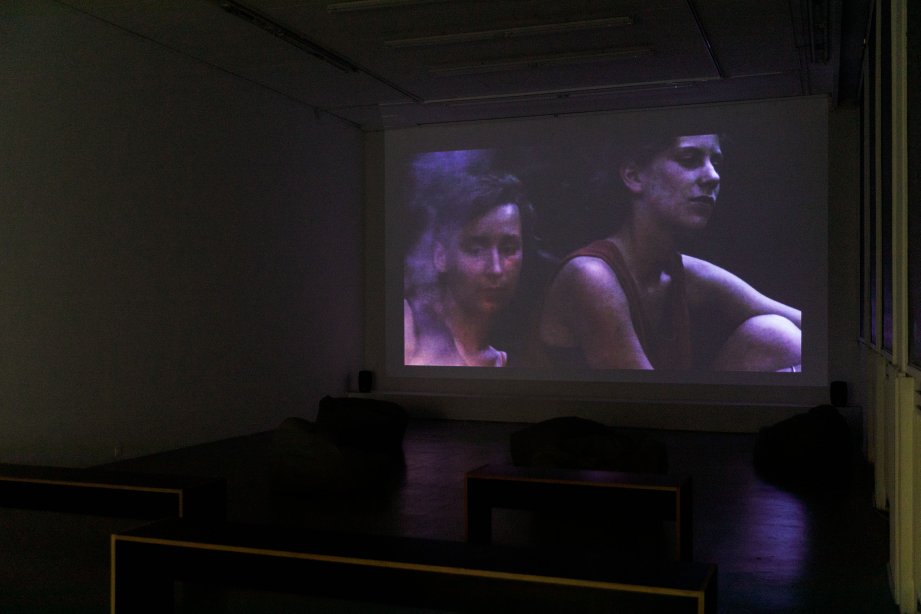 the lichter art award celebrates its 10th anniversary! the competition has stablished itself as a renowned international platform for contemporary video art. whether from singapore or peruvian lima - this year more than 160 works by video artists and filmmakers from all over the world were submitted, from which five were nominatted for the 10th lichter art award.

The selected works - from documentaries, essay films and animations to fictional and real stories - were chosen by the three-member jury consisting of the artist Natasha A. Kelly, Gerhard Wissner Ventura, director of the Kassel Docfest, and Saul Judd, chief curator of the LICHTER Art Award. They deal with social and political conflicts and provide insights into social phenomena of our present and past. In their range of variation, the works show various tendencies in contemporary video and film art.

The nominated artists of the LICHTER ART AWARD 2020 are

In her video essay This Weapon Drags Like a Boomerang Vanessa Gravenor questions the aftermath of the business of wars and conflicts in the world stage in the last few decades. Asking questions like “what else does my body carry along with the drag of one Kalashnikov bullet?” she reveals some aspects in which ways weaponry and violence perpetuates throughout our history and its consequences in the present time. And doing so she questions what is known as the “present truth”.

The video installation NARC by Constantin Hartenstein reflects on the narcissistic phenomena of a digital society and its fitness industry, which aims at physical self-optimization. In times of Instagram & TikTok, when the physical appearance is most important, content no longer matters.

Fossil Place is a journey into the past and a view on the probable future of humanity. The imagery and the content of this film essay - shown in a 4 channel installation - from Florencia Levy make us think what have we as civilisation accomplish and what is to come ahead sometimes in an almost dystopian view. Using documentary material and narrative sounds Fossil Place take us to more than 40 years of environmental and economic realities of different cities in China. With this work Levy proposes questions like : “How to establish an intimate relationship with a geological formation? At what point air became a relic”.

With the work Pirate Boys Pol Merchan produced an experimental film with a hybrid form between fiction and documentary which deals with transmasculinity. In a personal level Merchan attempts to connect to his trans and queer experience. The works of Kathy’s Acker (New York, 1947) who was associated with the anti-formalist and punk movements and the photographic works of Del LaGrace Volcano (California, 1957) who shown how intersex bodies can offer an entirely new perspective on the body plays an important rolle in the film. Pirate Boys is an experiment with the plasticity of the literary and the filmic body, the physical body itself. and a performative exploration of gender.

n 1972 the astronaut Charles Duke landed on the moon with the Apollo XVI capsule. He was responsible for taking photos of the surface of the moon with a high-resolution camera. The Sasha by Maria Molina Peiró examines the constant human struggle with temporal and spatial restrictions and questions the narrative through the veracity of the photographic documentation. From space exploration to cyberspace, from an analog moon in 1972 to a virtual moon on Google Earth today. A story about parallel universes in which the eternity between frames and interfaces seems lost.

The Jury of the 10th LICHTER Art Award

Gerhard Wissner Ventura, born 1962, master studies at University of Kassel: sociology, political and educational sciences, since 1985 participation at Filmladen Kassel e.V., since 1989 programmer and curator for the Kassel Documentary Film and Video Festival (focus on short film and installations), 1995 founder and co-owner of the BALi cinemas Kassel, since 1997 festival director of Kassel Documentary Film and Video Festival.

Natasha A. Kelly is an artist, scholar activist and author of five books, including "Afro-Culture. The Space Between Yesterday and Tomorrow". Her award-winning film "Milli's Awakening" was commissioned by the 10th Berlin Biennale in 2018 and screened in national and international contexts. Natasha has a PhD in Communication Studies and Sociology from the University Münster, Germany and is a member of the Black Speculative Arts Movement (BSAM). Her multidisciplinary works focus on the past, present and future of the Black Community in Germany.

Saul Judd is an independent curator based in Frankfurt, Germany. Since 2010 he has been responsible for the video art section of the LICHTER Filmfest Frankfurt International. He conceived exhibitions with artists such as Keren Cytter and Mike Bouchet in the context of the festival until he created the LICHTER Art Award in 2011. He started to curate the LICHTER Short Films International program in 2015. Among his projects BLANK SLATE a publication about art, architecture and design he started in 2016 with SCHAUT! - a series of exhibitions of contemporary art film and video art at the MAL SEH’N movie theater in Frankfurt. In 2017 he presented the artist John Skoog as a guest curator for Double Feature at Schirn Kunsthalle.

Here you find more information on the Lichter Art Award.